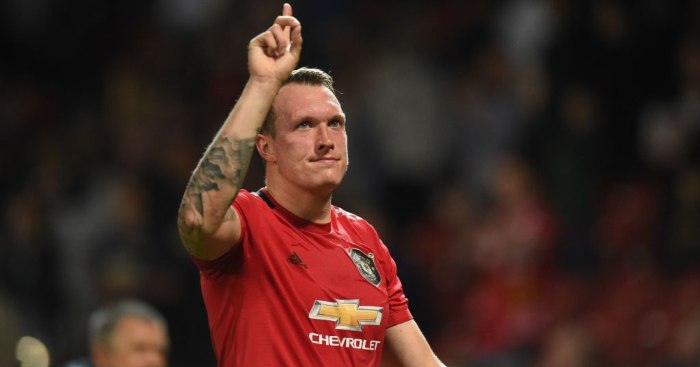 Spanish newspaper Marca have included three Manchester United players in their Worst XI after FIFA named their The Best team during the week.

As Seb Stafford-Bloor pointed out in his feature yesterday, FIFA’s The Best awards draw fierce reactions and disagreements over who deserved to be included and who didn’t.

Unsurprisingly no United players were selected in The Best XI despite Paul Pogba somehow making it into the PFA Team of the Year at the end of last season.

David de Gea came the closest, managing to come third in the goalkeeper votes behind Alisson and Marc-Andre ter Stegen.

Marca decided to come up with an alternative awards to FIFA’s: The Worst, which their readers voted for from a shortlist of candidates.

Phil Jones – who was voted the worst defender overall – Fred and Alexis Sanchez made it from United’s squad despite the latter now being out on loan at Inter Milan for the season.