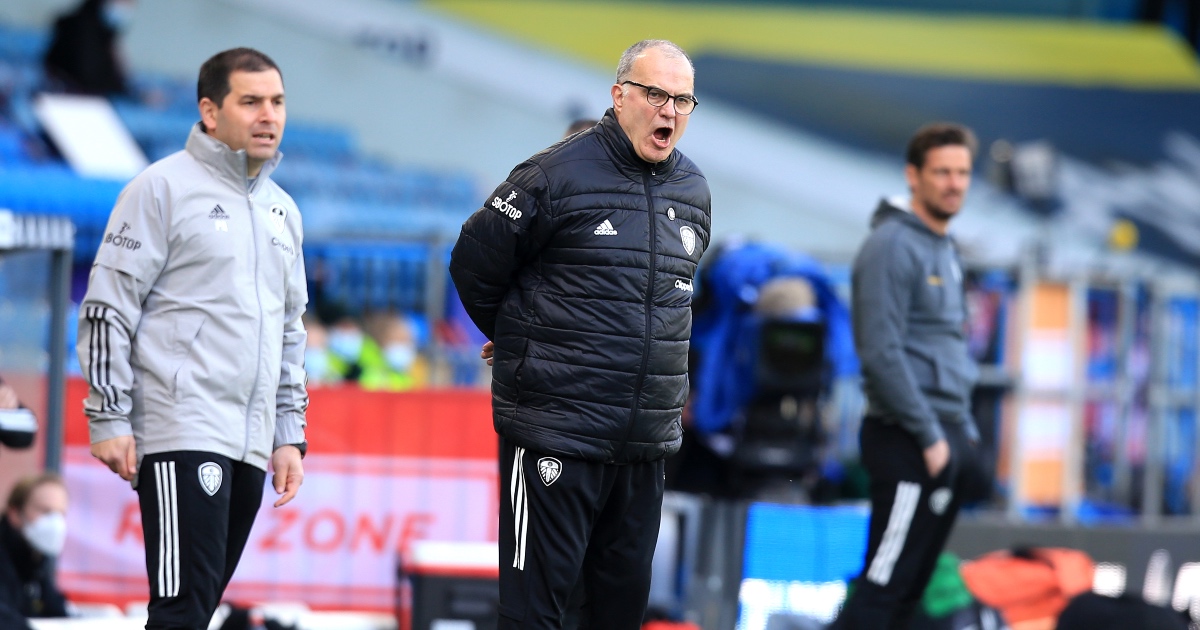 Leeds boss Marcelo Bielsa is ‘totally committed’ to the club and will soon sign a new contract, according to reports.

The Argentinian tactician has had a fantastic time at Elland Road since taking over in June 2018.

In 2019/20, he steered the club to the Premier League by winning the Championship on 93 points.

OPINION: The impossibility of the Premier League winners narrative

Their top flight return has been very impressive too. The Whites secured their safety early on and could finish above Arsenal and Aston Villa in the top ten.

Leeds fans will be desperate for Bielsa to continue his spell at the club by signing a new contract.

According to The Telegraph, their wishes may soon come true as the 65-year-old is close to agreeing fresh terms.

It’s expected that any new deal will be a one-year contract extension, as is customary for Bielsa.

The report adds that he is keen to improve the squad this summer and has already held talks with owner Andrea Radrizzani about which positions can be improved.

Leeds are relaxed about the situation and have ‘no concerns’ about him leaving once his current contract expires in June.

Bielsa is thought to be happy in the city and is comfortable remaining there for at least another year.

He is excited by the prospect of Leeds challenging for the top six next season, should their brilliant form continue.

The Whites have been in good nick recently, other than their 2-0 defeat to bogey side Brighton.

They beat Tottenham 3-1 last time out, with star players Stuart Dallas and Patrick Bamford getting on the scoresheet.

Bielsa and Leeds will be keen to avoid what’s happened to Sheffield United in their second Premier League campaign.

The Blades achieved a stunning ninth place finish in 2019/20, but were soon relegated this time around.

Clever recruitment in the summer will be required if they are to maintain their upwards trajectory.

Another potential target is Sampdoria defender Omar Colley, who could be signed for just €12million.