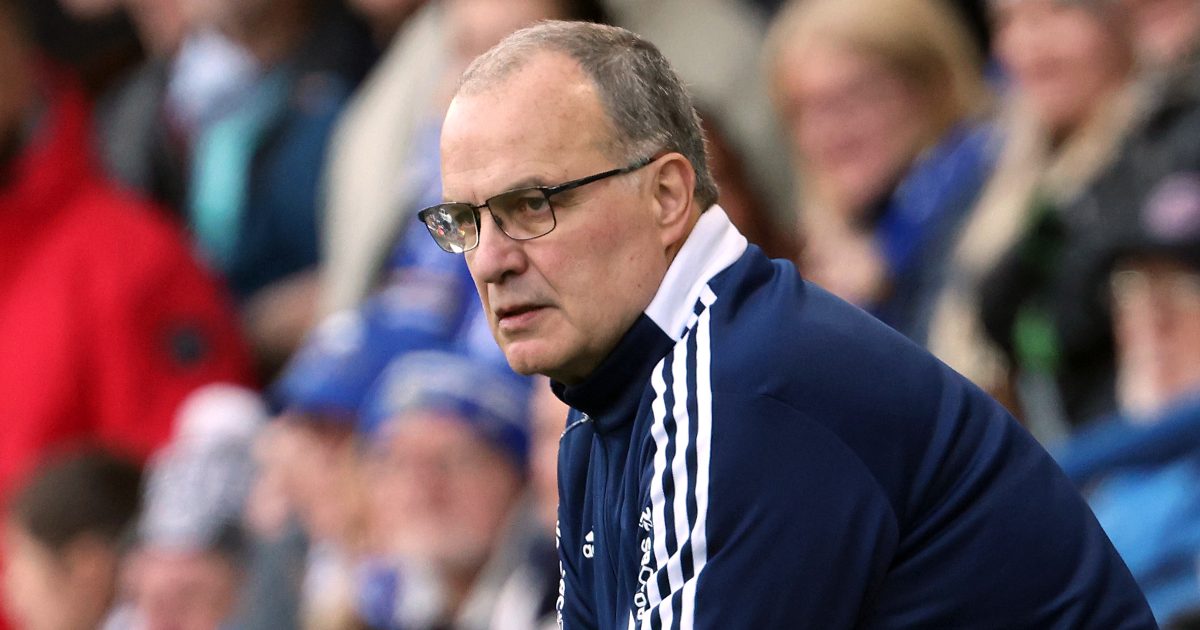 Marcelo Bielsa has admitted that he is cautious about Leeds United paying £20-30m on new players in January to ease their injury troubles.

Leeds have made a slow start to the 2021/22 season as they currently sit 17th in the Premier League.

They faced Tottenham on Sunday. Daniel James fired them ahead in the first half but Spurs fought back to win.

Leeds have been without a few of their key players for much of this campaign. Patrick Bamford and Luke Ayling have been unavailable for several weeks.

Both players missed the Tottenham game and Raphinha was also unable to feature for the Yorkshire outfit.

As reported by the Mirror, Bielsa is hopeful that his player’s recovery can help to “resolve” some of their issues:

“It’s normal to demand an investment in the team,” Bielsa said.

“Players have a level for any position, which costs us a minimum between £20m and £30m.

“So in an institution like Leeds, that has invested a lot on players in the second year and also the third year, to imagine that we could increase the power of our professional group, it shouldn’t be evaluated without looking at the economic possibilities.

“Hopefully we can resolve this with the recovery of the players that are absent and it is also by chance that the injuries that we pick up are all by players that play in the same position.

“It’s true we haven’t been able to count on [Robin] Koch for a long period of time due to a problem with his pelvis, [Patrick] Bamford’s ankle has also been a long injury.

“[Luke] Ayling’s knee has also been a long injury. After that there are injuries that are shorter and more common, so I have the feeling that we should only bring in players if they are better than the ones we already have.”

Elsewhere, Spurs boss Antonio Conte has admitted that he was “afraid” before facing Leeds:

“In the first half we struggled a lot. Physically, tactically and in our intensity we struggled.

“I think in the second half we changed things and we wanted to play with the same intensity as Leeds.

“Before the game I was a bit afraid to know after three weeks the physical condition of the players. If they’d be able to play for the full 90 minutes with the intensity of the second half.

“I am very pleased, in the second half we deserved to win, we created many chances to score.”