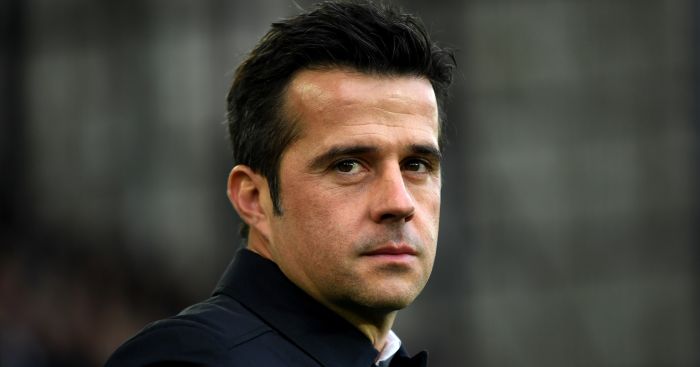 Marco Silva believes there is more to come from Everton right-back Djibril Sidibe in the coming weeks after he missed pre-season on Merseyside.

The French World Cup winner impressed in the EFL Cup victory over Sheffield Wednesday on Tuesday.

He joined on loan from Monaco in the summer, with Everton possessing an option to make the deal permanent.

When asked about Sidibe’s rivalry with captain Seamus Coleman for the right-back position Silva replied: “We want competition inside and Djibril will give us that.

Sidibe provided an assist for Dominic Calvert-Lewin’s opener on Wednesday and Silva is demanding more from both his full-backs ahead of Manchester City’s visit on Saturday.

“It was a good opportunity for [Sidibe] to play and he is pushing Coleman every time,” he continued. “He did well. It will be a good fight between both, I am 100% sure.

“I believe every time we will see Djibril playing we will see him integrate and know better the Premier League because he is an experienced player but the competition is new to him.

“He did well in the last game. I am 100% sure he can do more because I will demand from him. He had good moments, the assist for the first goal, but he will improve that because of the conditions he has.