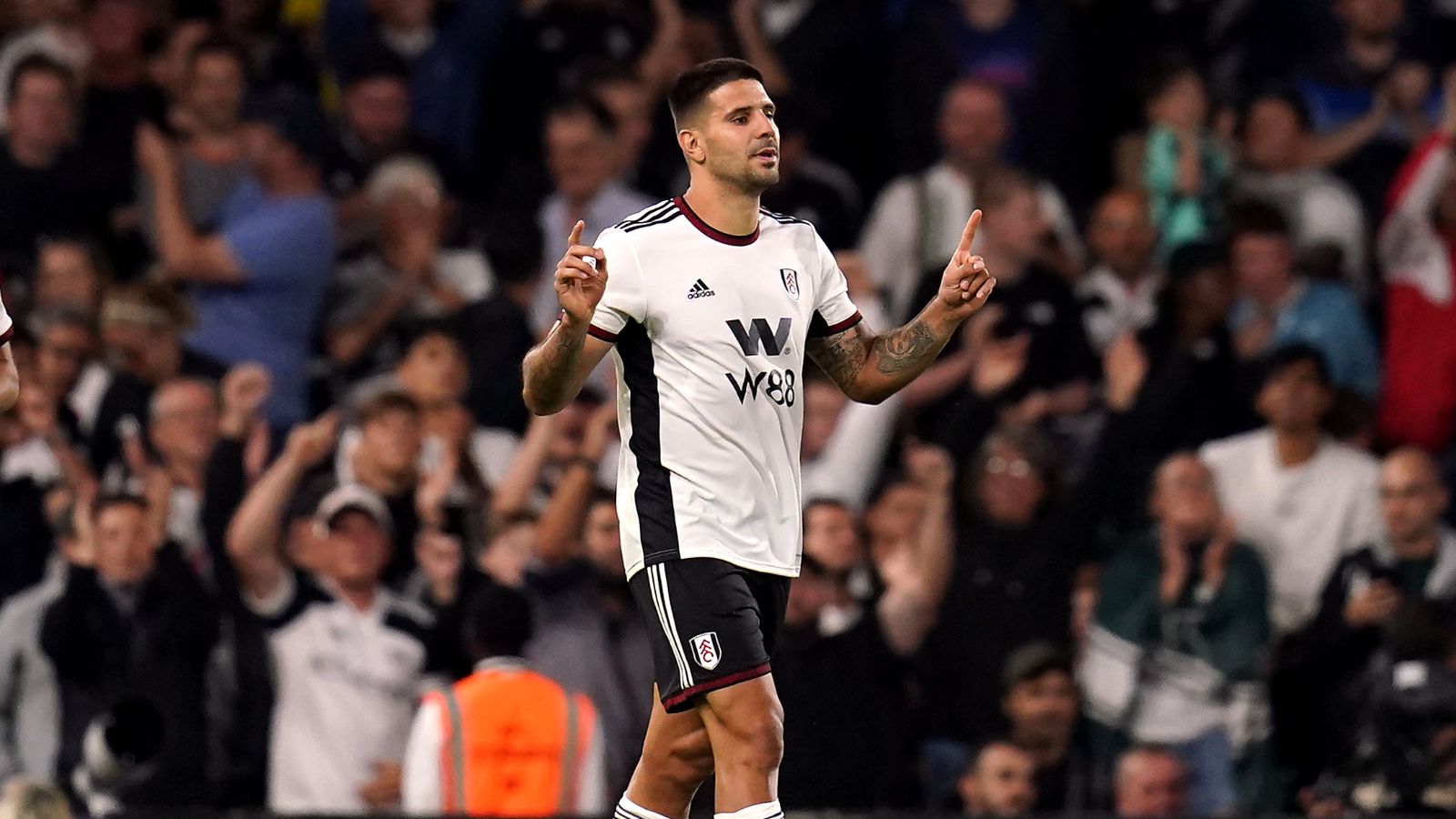 Some questioned whether Mitrovic would be able to maintain his outstanding scoring form from last season in the Championship with the newly-promoted outfit.

But the Serbia international has silenced all critics as he has netted nine goals in eleven Premier League games this term.

“He is just doing what we did last season,” Silva told a press conference.

“The numbers of Mitrovic are unbelievable, they are outstanding. Since I arrived in this football club, in 57 games he scored 52 goals. It is an unbelievable number for a striker.

“What I want is to keep enjoying the moments with him, to keep giving him the conditions to improve. If we provide for him, as a team I know he will keep scoring.”

Fulham host Everton on Saturday, with the Toffees coming off a 3-0 win against Crystal Palace.

Silva’s side, meanwhile, are looking to make it two wins in a row after edging a 3-2 contest with struggling Leeds in which Mitrovic scored his side’s first of the match.

The Cottagers boss, who managed Everton from 2018–2019, insisted the encounter—his first since parting ways with the club—will not stir up too many emotions.

“It’s completely the same,” he said. “It will be good to see some people who we shared very good moments with, other [moments] not so good.

“It’s part of our life, our careers as well, be good to see some good people, some good professionals as well.

“Before the match, after the match, during the match, we want to win. They want the same, and I think it will be a normal game.”

The Toffees enter Saturday’s clash 12th in the table with 13 points, just one behind 10th-placed West Ham and 11th-placed Brentford.

Silva, however, is not looking too closely at the standings.

“The position in the table is not the most important thing for us right now,” he explained.

“Of course, after each match we will look for that and if you are in a good position of course you are proud, and we are pleased for that. But it’s not the main thing right now.

“We know that there will be three points [available] again tomorrow, and we want to fight for it. As much as we can, we’ll fight for it.

“With the fans behind us, they will play a key part again tomorrow. All together, we can be stronger, and that is the main thing.”