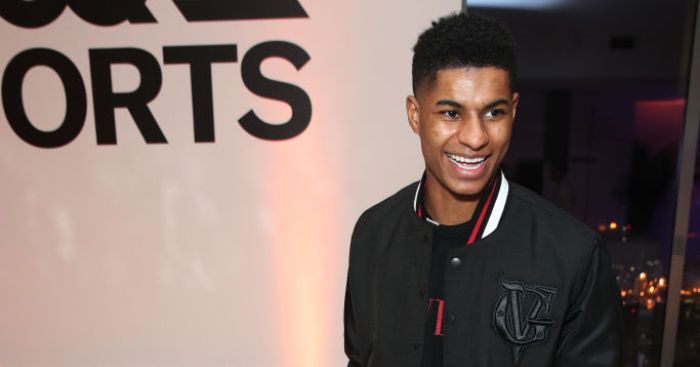 Manchester United striker Marcus Rashford had three concerns about moving to Barcelona that saw him abandon talks with the Catalan giants in 2019, according to reports.

Rashford, who broke into United’s first team under Louis van Gaal, was handed a bumper new four-year deal in the summer of 2016.

The England international cemented his status as a first-team regular under Jose Mourinho and current boss Ole Gunnar Solskjaer but, with one year left on his deal in 2019, speculation about a move to Barcelona was rife.

OPINION: Should journalists – not fans – hold each other to account?

Barca eventually signed Antoine Griezmann from Atletico Madrid last summer but Mundo Deportivo has now revealed details of how close Rashford came to a sensational move to the Catalan club.

The source says that Barcelona registered their interest in Rashford towards the end of 2018 and the beginning of 2019 and were in discussions with the player’s brothers, who offer him advice on contracts.

Rashford was reportedly “excited” about moving to Spain to take an ambitious next step in his career and increase his salary.

However, after his brothers were close to sealing him a move to Barca, Rashford then became “dizzy” and unsure about whether the move was right for him.

Specifically, Rashford became concerned about adapting to a new culture, a dressing room full of top talent and a new language.

As such, the striker abandoned talks with the Spanish club, signing a new contract at Old Trafford in July last year.

Rashford was enjoying his best vein of form at United this term – scoring 19 goals and assisting six others – before a double stress fracture suffered in his back put paid to his progress in January.

However, Solskjaer has confirmed that the striker is fully fit again following football’s extended break due to the global health crisis.

The Premier League is set to restart on June 17 after elite sport got the green light from the UK government to resume.