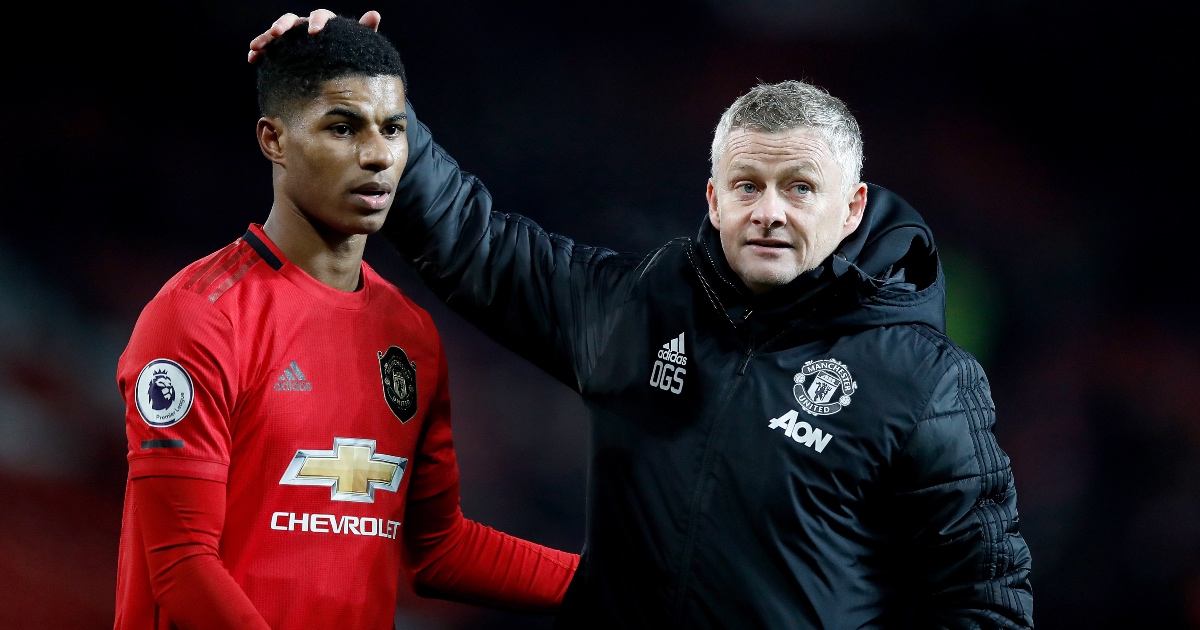 Marcus Rashford has claimed that he and his Manchester United teammates have been giving it ‘”110%” since Ole Gunnar Solskjaer’s departure but that other than that, “not much has changed”.

Solskjaer was given his marching orders following the 4-1 defeat to Watford last weekend and Rashford has reflected on his sacking in an interview with Sky Sports.

Rashford evolved into one of United’s star players during the Norwegian’s tenure, reaching the Europa League final and finishing runners-up in the Premier League last season.

Man Utd might finally be leaving the past where it belongs

His reign would end without silverware but Rashford admits he owes a lot to Solskjaer, who he has described as a “good person” and a “legend” of the club.

“[He spoke to us] individually, around breakfast time, then we had a meeting before we went out to train, which was very different,” the 24-year-old said.

“I’ve been here when managers have left and they just pack their stuff and go out the door. But it just shows how good a person he is, how much the club means to him.

“Ole knows he’ll always be a legend of this club and the players here respect him 100 per cent. It’s unfortunate that it didn’t go our way as a group.

“The way it started, the position he brought us to, we were close a couple of times to winning big trophies and we always seemed to just fall short.

“But it’s football, things happen, and you can only move on from it. Even though it’s difficult, you have to find a way to move on.”

When asked what feels different now that Ole has gone, Rashford replied: “A lot of the principles have stayed the same because they’re the principles that got us so close to winning those trophies. Not much has changed.

“The players are finding it within ourselves to give 110 per cent and we’re going to have to keep doing that.

“We know we’re in an uphill battle but everyone’s ready for the fight and we don’t have anyone in our team who is shying away from that. Everyone is looking forward.”