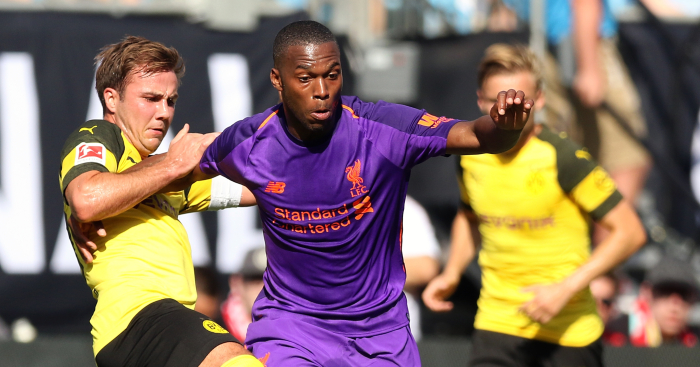 Former Borussia Dortmund star Kevin Grosskreutz has suggested that Mario Gotze would be “a good fit” for Liverpool.

Gotze won the World Cup for Germany with his extra-time goal against Argentina in the 2014 final but the 26-year-old has failed to kick on after returning to Dortmund from Bayern Munich two years ago.

The playmaker has yet to feature in the Bundesliga this term with his only appearances coming in the German Cup and the Champions League last week, when he struggled to make an impression against Club Brugge.

Grosskreutz reckons his former team-mate should seek a move away from Dortmund in January.

“I’m very sorry for Mario Gotze at the moment, because stuff is written about him – and only him – every day,” Grosskreutz told Sky in Germany.

“In Brugge, for example, the whole team didn’t play well.

“Maybe it would be good for him to go abroad in the winter to find a bit more peace and bring his career back on track. Klopp knows him quite well, he would be a good fit for Liverpool.”