Home All The News Liverpool put Grujic up for sale, Porto and Hertha Berlin interested 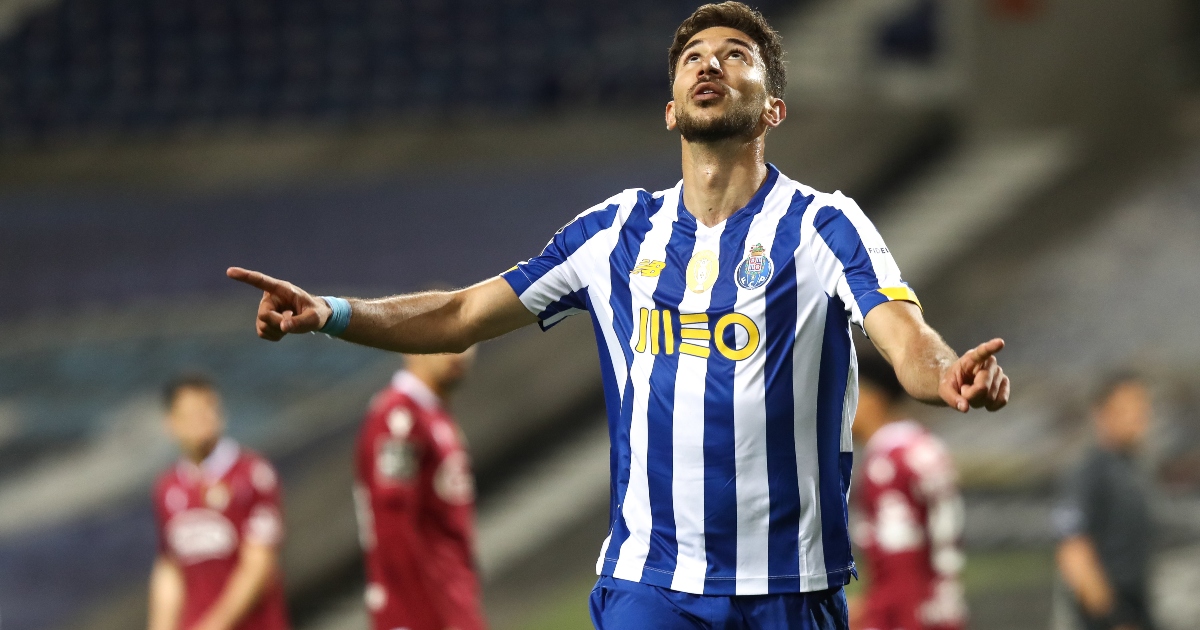 Liverpool manager Jurgen Klopp has sanctioned the sale of the ostracised midfielder Marko Grujic, according to reports.

Grujic, 25, has made just 16 appearances for the Reds since arriving from Red Star Belgrade in January 2016, having been sent out on an odyssey of loans.

Last season, he was at Porto, but he has also been borrowed by Hertha Berlin, Cardiff City, and former club Red Star in years gone by.

After a disappointing start to the campaign, Grujic’s form began to improve at the Estádio do Dragão, leading Porto to consider a permanent move for the Liverpool man.

They see him as an ideal replacement for Sérgio Oliveira, who is expected to leave this summer, and will be encouraged by reports from Berliner Kurier, which claim Liverpool are willing to sell.

Speaking in January, Grujic said the opportunity to establish himself in the Liverpool team has passed.

“I went through preparations with the club, after two years in the Bundesliga, I returned more mature to England,” he told Kurir. “That’s what they told me in Liverpool.

“But when Thiago Alcantara came from Bayern [Munich], I estimated that there would not be much space for me. I didn’t want to gamble.

“I see now that there are a lot of injured players at Anfield. It is certain that I would have got a chance, but I could not have foreseen that.”

News that Liverpool are ready to part company with the Serbian has alerted Hertha Berlin, whose manager, Pál Dárdai, is a huge admirer of Grujic’s. He said of the player in 2018: “He’s Hertha’s best midfielder since I’ve been in Berlin.

“He is very present defensively and offensively. He has a strong header, a good shot, and a good duel.”

According to Correio da Manha, Hertha’s interest has created alarm in Porto, whose pursuit of Grujic could now be hijacked. They fear any added competition could also raise the price of the midfielder, who is currently valued at £12million by sporting director Michael Edwards.

Liverpool are likely to reinvest the funds in a bid to sign Leeds United winger Raphinha.