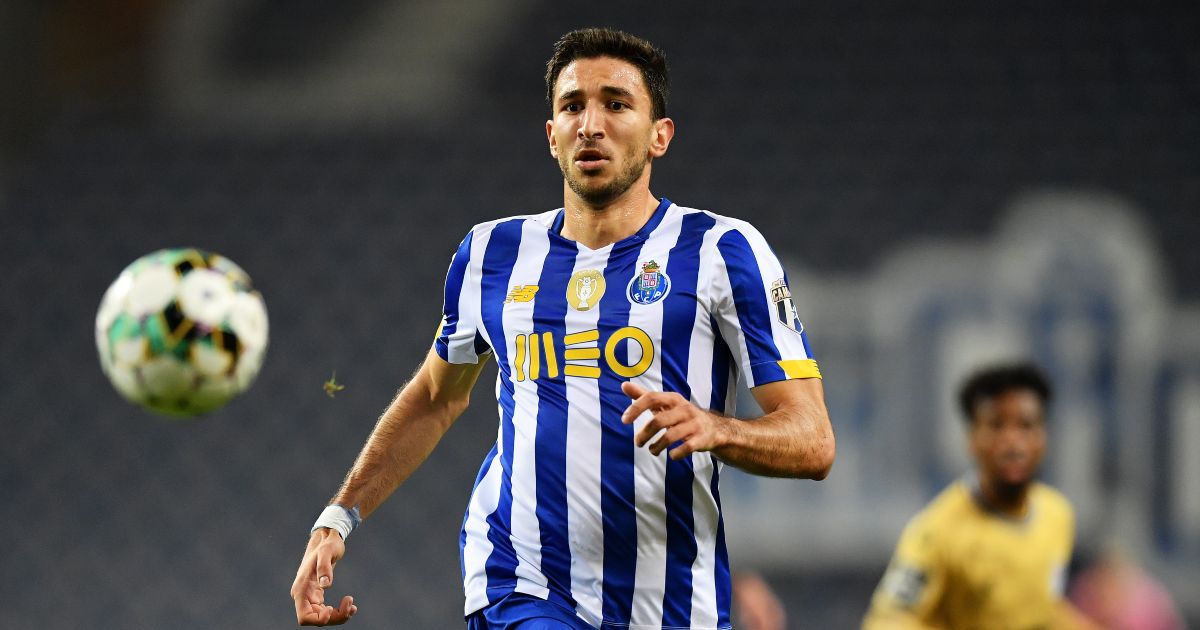 Liverpool have told Marko Grujic that he can leave the club this summer amid interest from Porto, according to reports.

Grujic, 25, has made just 16 appearances for the Reds since arriving from Red Star Belgrade in January 2016, having been sent out on an odyssey of loans.

Last season, he was at Porto, but he has also been borrowed by Hertha Berlin, Cardiff City, and former club Red Star in years gone by.

MAILBOX: Did England beat Croatia in spite of Southgate?

After a disappointing start to the campaign, Grujic’s form began to improve at the Estadio do Dragao, leading Porto to consider a permanent move for the Liverpool man.

They see him as an ideal replacement for Sergio Oliveira, who is expected to leave this summer, with Serie A giants Juventus understood to be interested.

Football Insider claims that Grujic is ‘confident of signing for Porto this month after being told he is free to leave Liverpool for good’.

The Merseysiders ‘will not stand in the way of Grujic leaving permanently this summer as they look to raise cash for new signings’ with Porto currently ‘negotiating the fee with Liverpool’ following talks over the weekend.

Liverpool are ‘holding out for £15m’ but A Bola (via Sport Witness) reckons that the Portuguese giants are looking to pay ‘closer to €10m (£8.5m)’.

The report in the Portuguese newspaper adds that Grujic has given Porto ‘assurances’ that he will make the move and that ‘the process’ will take a step forward in the coming days.

When asked about his future at Anfield in January, Grujic thought his time to make an impression at Liverpool had probably passed.

“I went through preparations with the club, after two years in the Bundesliga, I returned more mature to England,” Grujic told Kurir. “That’s what they told me in Liverpool.

“But when Thiago Alcantara came from Bayern [Munich], I estimated that there would not be much space for me. I didn’t want to gamble.

“I see now that there are a lot of injured players at Anfield. It is certain that I would have got a chance, but I could not have foreseen that.”