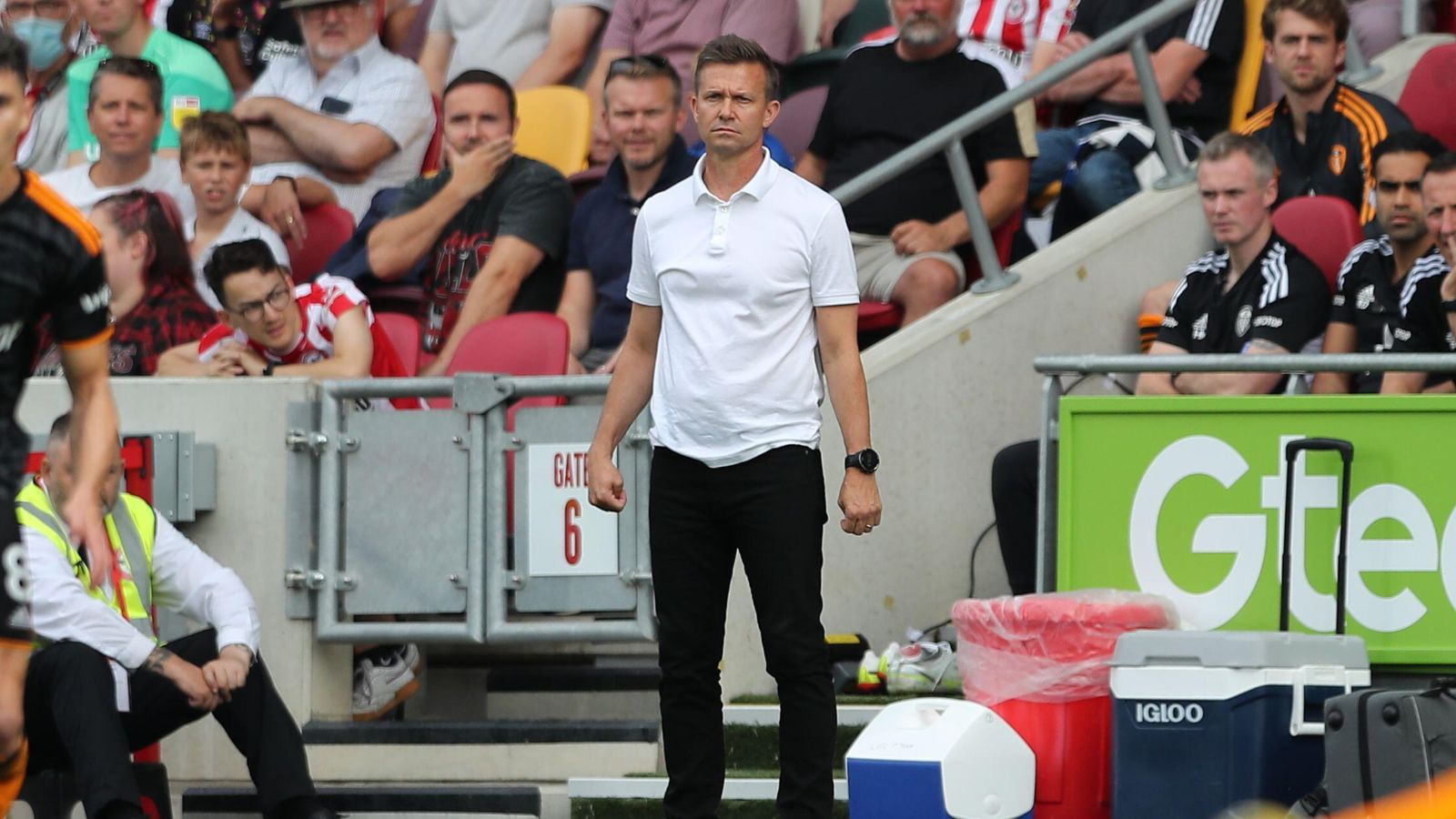 Jesse Marsch is confident that director of football Victor Orta is “very happy” at Leeds United amid reports linking him with Chelsea.

Orta is understood to be among the leading candidates to take up a similar role at Stamford Bridge. This follows Christoph Freund’s decision to stay at RB Salzburg.

Marsch said: “I’m not surprised he has been linked to some big jobs. I can unequivocally say he is very happy here and we have an incredible relationship.

“Along with (chief executive) Angus (Kinnear) and (chairman) Andrea (Radrizzani) we’ve worked really well as a team and worked well in the transfer window.

“Every window has set us up for success and I’m hopeful he stays because of his hard work and expertise.”

Marsch said the matter had recently been discussed between himself, Orta, who held similar roles at Sevilla and Middlesbrough before joining Leeds in 2017, and Kinnear over dinner.

“We went to Iberica, which I thought was the perfect place for Victor to tell us he was leaving, like his final dinner,” Marsch joked.

“But fortunately that was not the case. We talked very openly about it and it was a funny conversation because I made Victor promise me he was going to stay with me if I came here.

“But I said obviously if you get an opportunity to go to a place like Chelsea, obviously with your family situation, I understand you have to consider it.

“In the end he has to make a decision on what’s best for him and his family. But I know how much he loves Leeds United.

“I know how much he loves working with me and Angus and what we do with Andrea and everything. I’m hopeful that he will stay.”

Former New York Red Bulls, Salzburg and Leipzig boss Marsch said he was the happiest he had been during his managerial career since arriving as Marcelo Bielsa’s successor in February.

He added: “Togetherness and commitment here is the highest I have seen. I don’t want to leave. If I got an offer to go anywhere I would stay in this spot. More happy than I have ever been in my career.”

Leeds resume Premier League action against Aston Villa at Elland Road on Sunday after an enforced four-week break due to Queen Elizabeth II’s death and the international break.

Marsch, who will watch from the stands as he serves a one-game touchline ban following his red card in the recent defeat at Brentford, has a healthy squad to choose from.

Patrick Bamford is poised to make his first league start since mid-August and fellow striker Rodrigo has recovered from a dislocated shoulder.

Skipper Liam Cooper (Achilles and calf), Luke Ayling and Junior Firpo (both knee) are in contention to make their first league starts of the season.