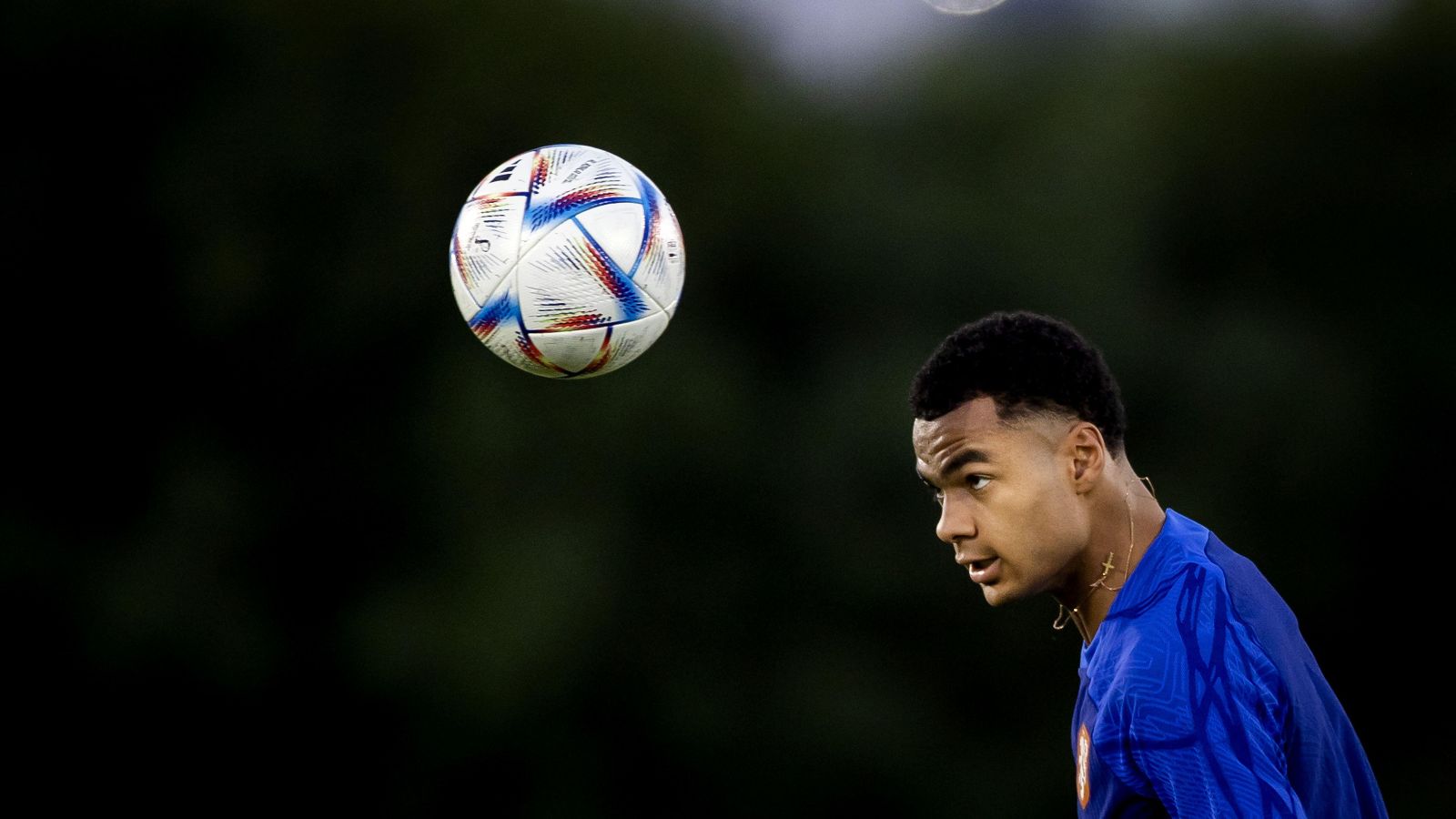 Leeds United boss Jesse Marsch has ruled out a January move for PSV Eindhoven forward Cody Gakpo after he got out of their “price range”.

The Netherlands international attracted a lot of interest in the summer transfer window following his impressive form over the past couple of seasons for PSV.

Gakpo has scored 26 goals and provided 22 assists in 58 starts over the last three seasons in the Eredivisie and he’s added to that tally this campaign, contributing another nine goals and 12 assists so far.

Leeds were among the clubs chasing his signature in January with Southampton and Manchester United also rumoured to be interested in buying the 23-year-old for around £25m.

However, Leeds couldn’t get a deal over the line before the transfer deadline and the Yorkshire side are now likely to be priced out a deal with Gakpo scoring three times at the World Cup already.

“It’s difficult for us at Leeds because I think Gakpo’s gotten out of our price range,” Marsch told Men In Blazers ahead of USA’s round of 16 match against the Netherlands today.

“I mean, we were so close to securing a transfer for him in the summer, it was so close, and now obviously it’s disappointing.

“Our sport director was in Holland meeting with the family, they had agreed on terms, on everything, was talking with PSV. I mean, we were 99.9% [agreed].”

Another attacker Leeds are interested in is Newcastle United striker Chris Wood, according to Football Insider, with Marsch looking to sign him in January.

The report claim that Leeds are ‘weighing up a January bid’ for Wood, who is now third-choice striker behind Callum Wilson and summer signing Alexander Isak.

With Patrick Bamford struggling to find the back of net this term, Leeds are hoping to bring in another striker to help top goalscorer Rodrigo Moreno carry the burden.

Football Insider add that Leeds ‘could turn to the loan market and one player they are considering is Wood following his demotion at Newcastle’.

Newcastle’s record signing Isak has been out injured but the Sweden international is expected to be back fit for when the Premier League resumes following the World Cup break.

Wood was lethal in his two-season spell at Elland Road between 2015 and 2017 with the New Zealand international scoring 44 goals in 88 matches for Leeds.

However it is thought that Newcastle ‘may be unwilling to let Wood go unless they can bring in a replacement’ while his wages could be a stumbling block with the 30-year-old reportedly on at least £100,000 a week at St James’ Park.

READ MORE: Ronaldo ‘very tempted’ by Chelsea; Serie A side in ‘control’ despite ‘mind-boggling’ Liverpool offer