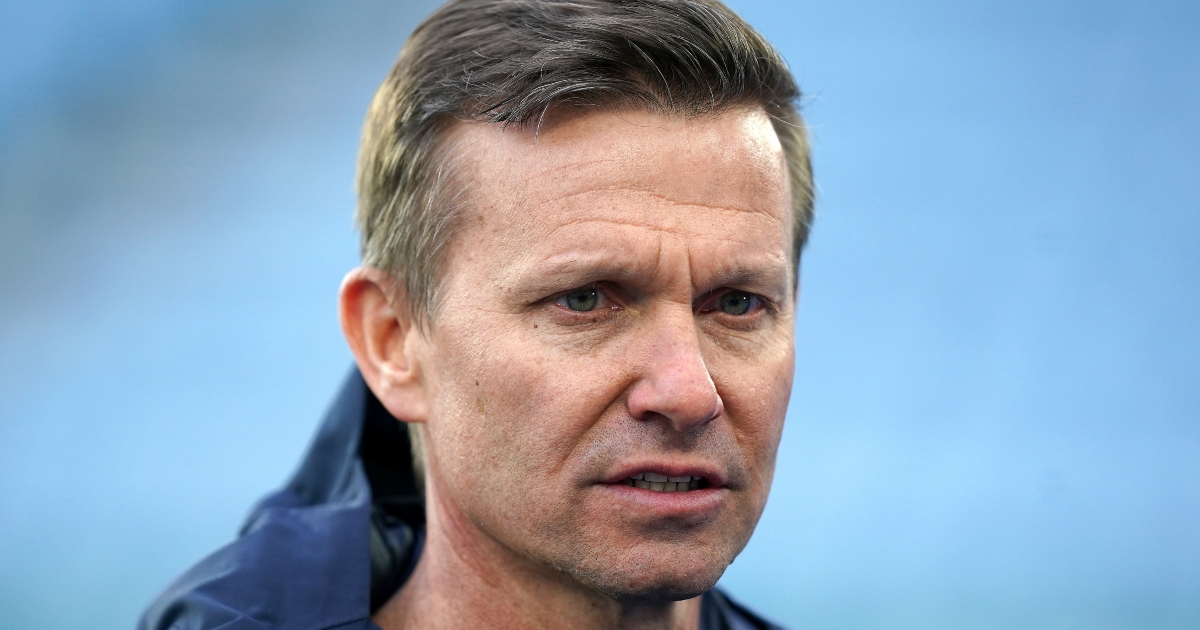 It has been an injury-plagued campaign for Bamford, who has made just six Premier League appearances this season, the last of them on December 5, as ankle and hip issues were followed by a problem at the bottom of his foot.

Marsch’s first game tells us nothing and everything about Leeds

He was an unused substitute in Saturday’s 1-0 defeat at Leicester, where his presence was sorely missed as Leeds lacked a cutting edge, having 19 shots at goal but failing to breach the inspired Kasper Schmeichel’s net.

But new Leeds head coach Marsch, whose side lie just two points above the relegation zone, expects Bamford to get some game time, albeit not from the off, when they look to boost their bid for top-flight survival against Villa.

“I don’t think Patrick’s ready to be on from the start,” the American said. “Let’s see how the week goes but certainly I think he’ll be ready to put in some minutes come Thursday.

Marsch insisted Bamford would only have been available for 10 minutes at best at Leicester so elected to use the last of his three changes to send on Tyler Roberts with a quarter of an hour to go in a bid to get an equaliser.

Leeds were dominant for large spells but missed a string of chances, with Schmeichel excellently denying Rodrigo and Raphinha in particular, before falling behind when Harvey Barnes coolly slotted home after 67 minutes.

Rather than introduce Bamford, Leeds’ 17-goal top-scorer last season, Marsch turned to Roberts, who tweaked his hamstring as he extended himself to challenge Daniel Amartey, with the Welshman now a doubt for the Villa game.

“Patrick was maximum 10 minutes, so obviously we want to get him on the pitch as quickly as we possibly can but I felt we needed to make a change before that 10-minute mark,” Marsch added.

“Then of course we put Tyler on the pitch and it leads to him having a weird collision inside the box and him having a little bit of a hamstring strain and then we’re almost playing a man down for the last phase.