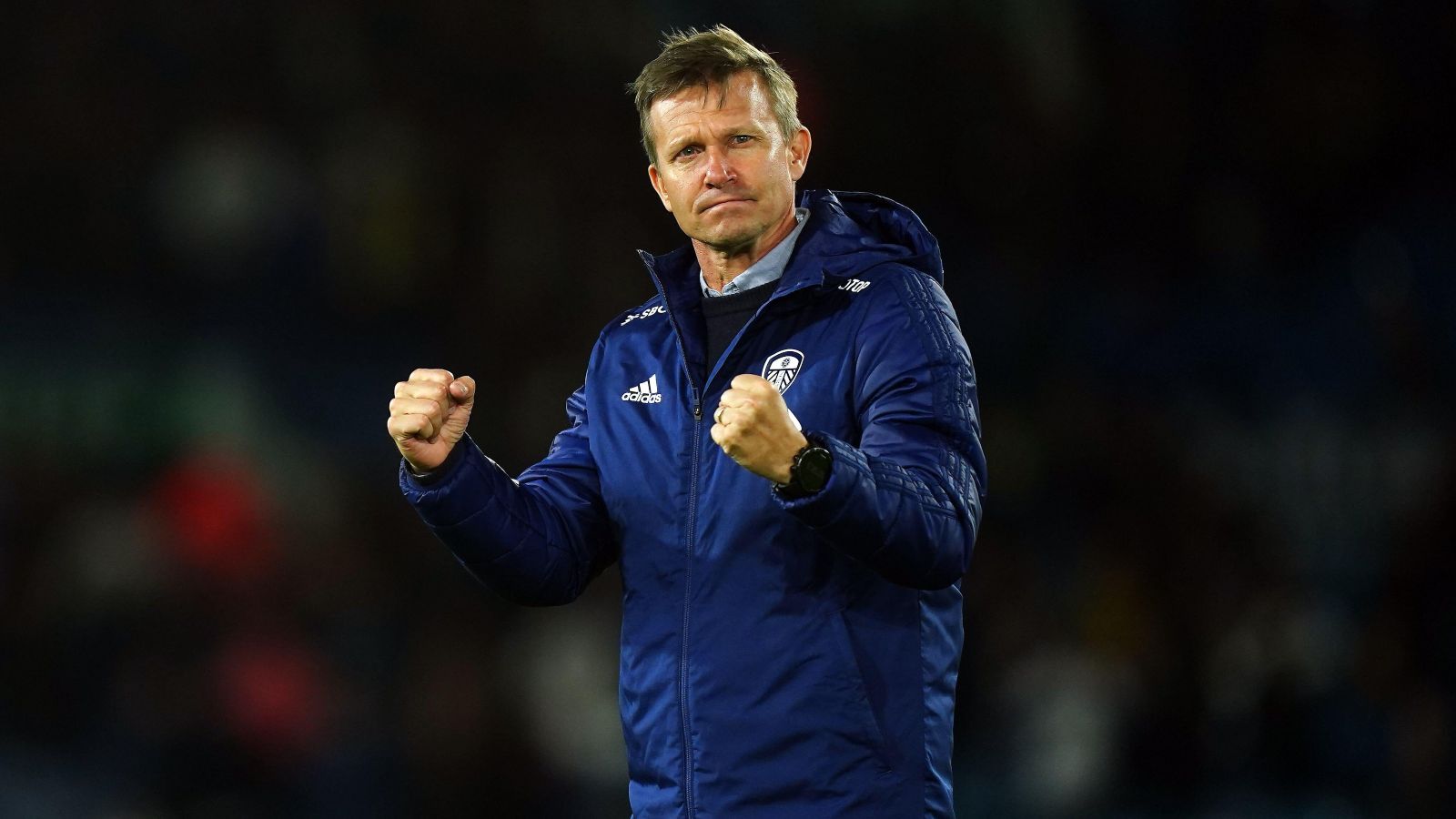 Leeds United head coach Jesse Marsch has not given up hope of Patrick Bamford returning to action in Sunday’s crucial Premier League game against Brighton.

Bamford has been restricted to just nine league appearances this season due to a succession of injuries, his latest foot problem keeping him out since victory at Wolves in March.

Marsch, hoping his leading striker can give his side’s survival bid a major lift with two games remaining, said: “With Patrick Bamford, it’s a little bit too early to tell where he’s at.

“We’ll evaluate that over the next few days and see what that looks like for the upcoming matches.

“I don’t want to say too much about Patrick right now. I want to give him the opportunity to continue to progress and then make a decision on his involvement for each match.”

Marsch confirmed Jack Harrison and Raphinha will be ready after both were substituted after sustaining knocks in the midweek home defeat to Chelsea.

Many pundits are now tipping Leeds to be relegated from the Premier League as they sit third from bottom after losing their last three matches.

When asked if the players were using that as motivation, Marsch added: “Certanly a chip on the shoulder with the identity of this club. Have not read much of the media coverage. Have to focus energy on regenerating and going again with backs against the wall. Psychologically and mentally healthy important. Outside talk little effect.”

💬 𝗝𝗲𝘀𝘀𝗲 𝗼𝗻 𝗦𝘂𝗻𝗱𝗮𝘆: “Our focus is on winning the game. The situation is not easy but we need to be mentally and physically ready to seize important moments.” pic.twitter.com/OgcoqMLId1

On whether he has managed to stamp his philosophy on the current squad, Marsch continued: “Blend of different things. Style of play and being pragmatic. Balance of that with the seven matches before City was really, really good. Picked up big results and turned the momentum.

“That came from seizing the moment against Norwich. Had to find a way to win and changed the momentum. That’s clear right now. Situation not easy and clear we needed points. Mentally and physically ready to seize moments.

“Not close to what I want it to look like. Work ethic is always there, which makes working with these players fun.”