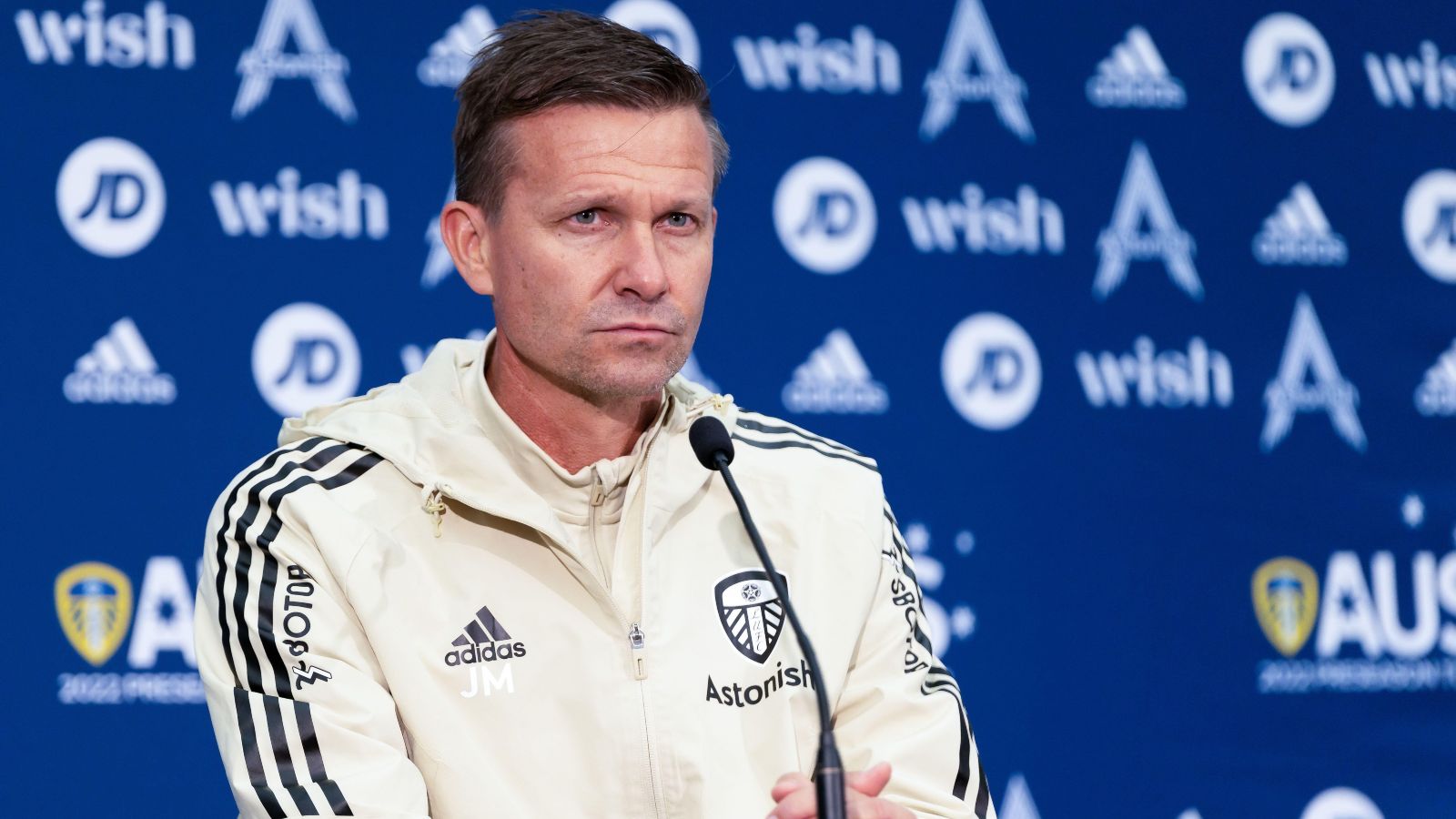 Leeds boss Jesse Marsch says the club will not be rushed into signing a new striker but will continue their search for the right one.

The Yorkshire outfit have drafted in eight new players since securing Premier League survival on the final day last season but have yet to add a central striker to their squad.

French publication Foot Mercato have reported that Watford duo Ismaila Sarr and Joao Pedro could join Leeds from the Championship club in the near future, while they have been linked with several other forwards.

Marsch, whose side aim to build on last week’s opening win against Wolves at Southampton on Saturday, said: “I’ve said for a long time we have been evaluating for the right striker.

“Patrick (Bamford) being fit helps us in that area. We also have some flexibility. Rodrigo can play there, Dan (James) at times.

“A lot of it is looking for the right profile, what age we want, without suffocating some of the young players getting chances in the next few years.

“It’s trying to find the right age profile, the right player profile and most importantly the right person to come into the team.

“We’re trying to find the right one and I think we are being very aggressive in evaluating what’s out there.”

Leeds will be boosted for the trip to the south coast by the return from injury of captain Liam Cooper, Adam Forshaw and summer signing Luis Sinisterra.

Dan James is also available after missing last week’s 2-1 home win against Wolves through suspension carried over from last season.

Sinisterra, signed last month for a reported £21m from Feyenoord, has recovered from a hamstring injury, while Cooper (Achilles) and Forshaw (knee) are also expected to start on the bench.

Junior Firpo is “a couple of weeks behind”, Marsch said, and both Luke Ayling (knee) and Stuart Dallas (fractured femur) continue to work their way back following surgery.

Marsch hinted at an unchanged starting line-up to face Southampton, who are chasing their first points after losing their season opener 4-1 at Tottenham.

“I know going down to Southampton won’t be easy,” Marsch said. “It will be very hot and that will be a factor in the match and we have to manage that.

“And we have to know that, for us, every game in this league is a massive challenge and we have to treat it as such.”