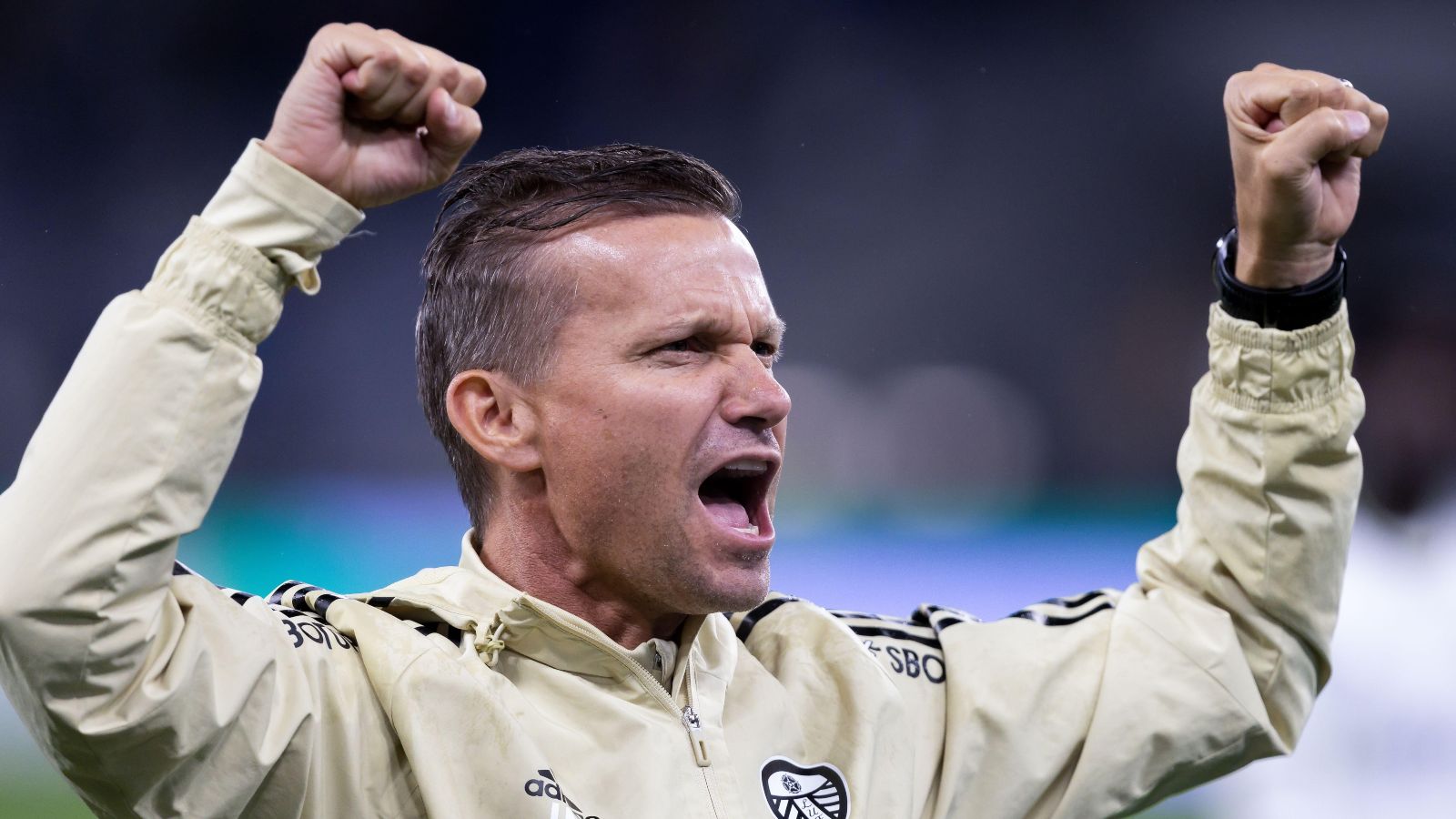 Leeds United boss Jesse Marsch has his eye on Fenerbahce striker Mergim Berisha and he’s received a boost in pursuit of a midfielder, according to reports.

That has given them wiggle room in the transfer market and Leeds continue to look at options to strengthen their squad with Marsch claiming they still want a left-back, striker and midfielder.

The striker Marsch is after could be Fenerbahce’s Berisha, who scored seven goals in 31 appearances in all competitions for the Turkish outfit last season, with A Spor editor Yusuf Basyesil insisting Leeds ‘are interested’ in the German striker.

Marsch ‘wants to see’ the former Germany under-21 international at Leeds with the American coaching him during his time at RB Salzburg.

Berisha scored 23 goals and contributed 14 assists in 52 matches under Marsch at Salzburg and now there is a possibility they could reunited.

And a deal for the midfielder Marsch wants could still be on too with Gazzetta Dello Sport (via Sport Witness) providing a glimmer of hope for Leeds.

Leeds have already agreed a fee for Club Brugge midfielder Charles De Ketelaere, which is more than the fee the Belgian side are asking for, but it has been claimed that the player wants to move to AC Milan over the Premier League club.

But now Milan are ‘trembling’ as they fail to meet Brugge’s demands with talks stalling and their chances of striking a deal for De Ketelaere ‘decreasing’.

Speaking about a potential move for De Ketelaere and what they still need in the transfer window, Marsch recently said: “I’d say we’re actively pursuing both positions. The striker one, I think it’s been well documented that De Ketelaere was a goal of ours and it’s not finished yet with him.

“But we’ve also moved on to some other targets, trying to figure out which would be the best fit if in the end, which is what we believe, he will not be available.

“Then left-back, we have a few different candidates and we’re just trying to evaluate exactly where we are with the roster and what exactly we need.”