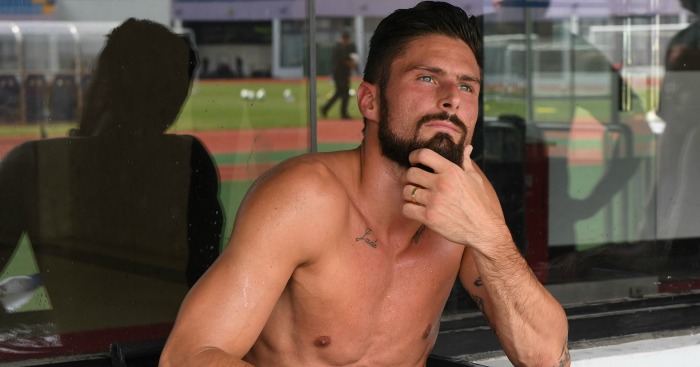 The Frenchman’s Arsenal future has been in question recently as he has grown increasingly frustrated at the club’s apparent refusal to see him as a headline striker.

The Gunners’ £52million capture of Alexandre Lacazette has seemingly pushed him further down the pecking order, prompting him to worry about his place in France’s World Cup squad next summer.

However, Marseille have become the latest club to rule out offering him an escape route, with Garcia telling reporters: “Don’t dream, he will not be coming.”

Lyon have also ruled out a move, though West Ham and Everton are still believed to be keen.