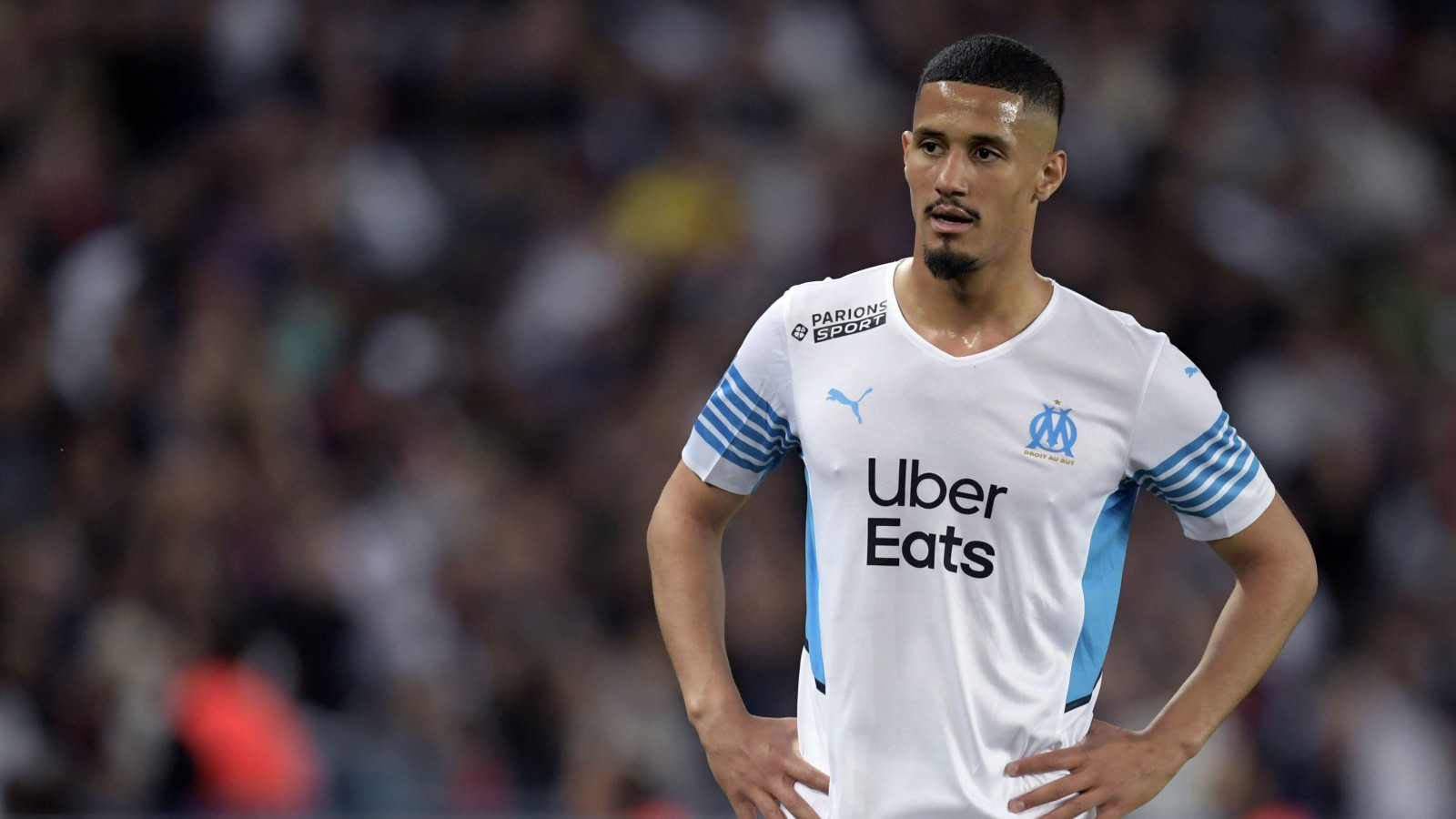 Marseille boss Jorge Sampaoli has admitted he is hopeful that the club will be able to keep hold of defender William Saliba, who is on loan from Arsenal.

Saliba joined Arsenal from Saint Etienne back in 2019, joining for a fee of around £27million, but he is yet to make a first team appearances for the club.

His season long loan spell at Marseille is his third temporary spell away from the club in as many seasons, following time with former club Saint Etienne and fellow Ligue 1 side Nice.

There have been reports that he could remain in France next season, be it on a permanent move or yet another loan spell away from the Emirates.

His parent side are currently short of central defenders with only Ben White, Gabriel Magalhaes and Rob Holding on the books at present.

White and Gabriel have impressed during this current campaign but Holding is likely to never become a first team regular, as proven by his sending off in the North London derby on Thursday evening.

That could leave a role for Saliba in Mikel Arteta’s squad, however, at the moment it doesn’t appear clear where the youngster’s future lies.

The French defender admitted earlier this year that he is happy at Marseille, but wasn’t sure what the future holds for him.

“There is always a chance,” Saliba told Le Parisien. “I do not hide that I am very happy in Marseille.

“I have developed, I have passed a milestone. If I make it into France’s squad it’s thanks to Marseille, because there is a lot of visibility.

“They are a very big club with a lot of pressure, but when you’re good there are a lot of good things that happen to you.

“We will see in May or June depending on the discussions. Today, my future, I don’t know what it is.”

And now, Marseille boss Sampaoli has admitted he his hopeful the Ligue 1 side will be able to keep hold of Saliba past the summer.

“He’s a top player at his position,” said Sampaoli (quotes via talkSPORT).

“We were lucky to get him on loan, it wasn’t simple. He’s great at marking, but good bringing the ball out too.

“William’s progress is linked to his development this season and the maturity he now has and his playing time.

“He is now consistent, he’s grown up as a player.

“In relation to his situation at the club, I hope that there is a possibility for us to retain a player like him, who knows the team.