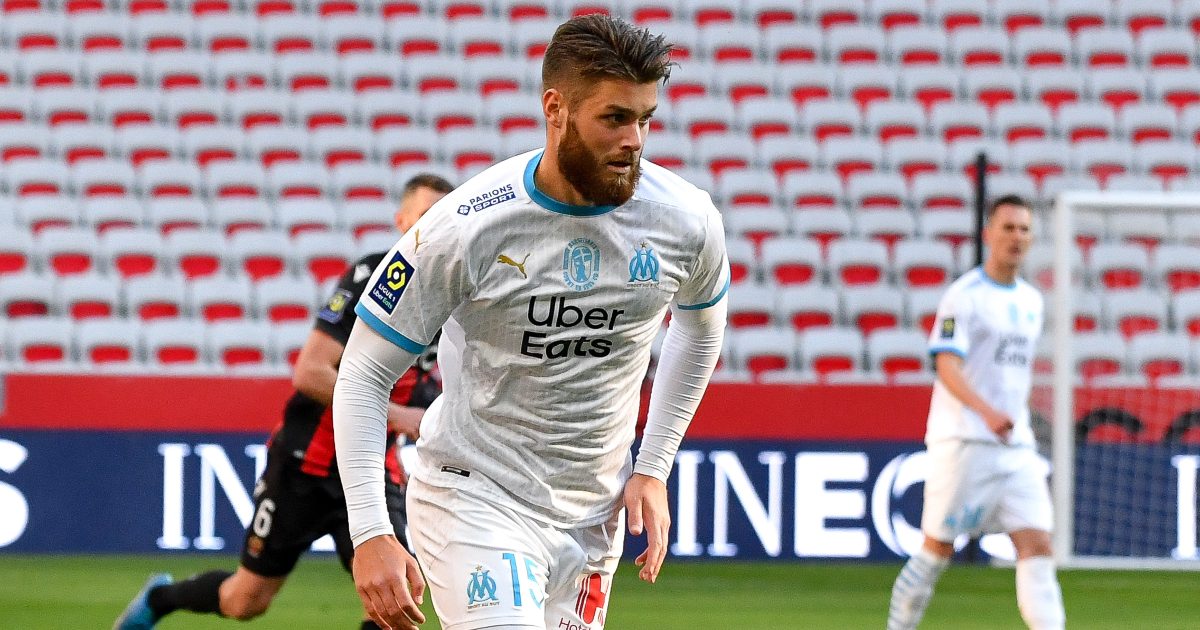 Marseille are considering “punishing” Duje Caleta-Car as he refused a deadline move with Wolves and Valencia interested in him, according to reports.

Under new boss Bruno Lage, Wolves were busy in the transfer market this summer. Six new players were brought in and this includes Hee-chan Hwang and Francisco Trincao.

They were unable to bring anyone in on deadline day, though. This is despite them being linked with a move for Renato Sanches.

Foot Mercado (as cited by Sport Witness) have reported that Wolves and Valencia were interested in signing Caleta-Car.

A move did not come to fruition though as the player “refused” to leave the Ligue 1 outfit. As a result, this blocked Marseille from bringing new players in.

This has angered the French side as the report states that they are considering “punishing” the defender. Marseille are thinking of using a “sporting sanction” to either leave him out of the first-team or demote him to their reserves.

Away from the transfers, Wolves lost 1-0 to Manchester United on Sunday. During the game, Paul Pogba put in a dangerous challenge on Ruben Neves.

Graeme Souness has suggested that this tackle was a “leg-breaker”:

Roy Keane agreed, as he added: “The real frustration for Wolves is that they’ve played really well and still lost the game. It rubs salt into the wounds. We all like the physical part of the game, but today I think that was a foul.

Pogba himself dismissed talk of a foul, saying: “My view is, this is the Premier League, it’s a 50-50, every weekend you have this happening and today it was a question.