Home All The News Marseille in talks over Dembele deal – report

Marseille killed two birds with one stone in Glasgow this weekend, according to a report... 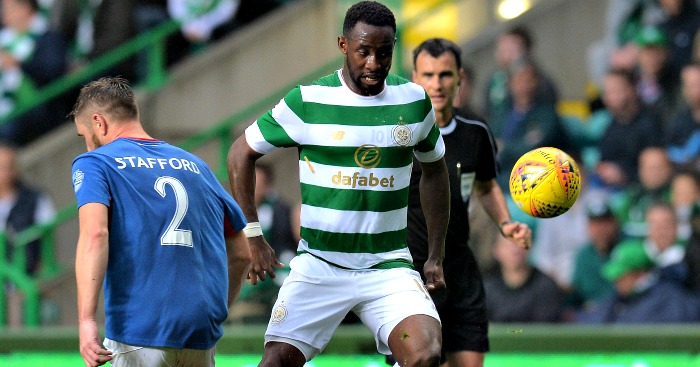 Marseille are understood to have held talks with Celtic over a possible deal for Moussa Dembele.

According to Sky Sports, the Ligue 1 side met with Celtic officials on Saturday in Glasgow, where they faced Rangers in a pre-season friendly.

The Bhoys are said to be demanding a fee i the region of £20million for the forward who scored 32 goals last season, but Brendan Rodgers is said to be opposed to losing Dembele until after their Champions League qualifying campaign is complete next month.

Dembele, 21, has three years remaining of a four-year contract, having moved to Parkhead last summer after his Fulham contract expired. Celtic paid the Cotagers a £500,000 development fee.

Chelsea were interested in bringing the Frenchman back to the Premier League in January, but Dembele remained in Glasgow to help Celtic seal a domestic Treble.