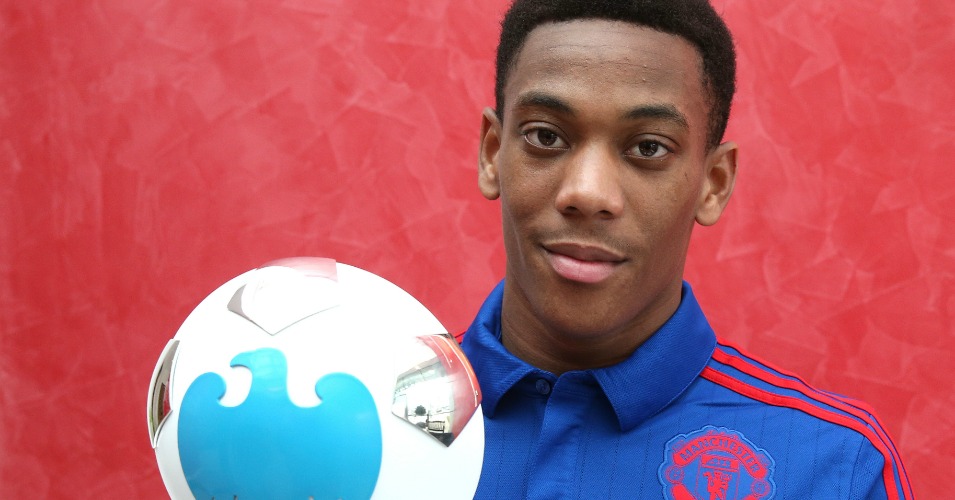 Anthony Martial has been voted the Premier League’s player of the month for September – despite Juan Mata winning Manchester United’s equivalent.

Martial has enjoyed a stunning start to life in English football, scoring four goals and assisting another in his first seven games in all competitions. Three of those strikes and his assist all came in the Premier League.

Congratulations to @AnthonyMartial, who’s been named as @PremierLeague Player of the Month for September! pic.twitter.com/1ovemuda88

Martial joined the Red Devils in a deal worth an initial £36.7million from Monaco on transfer deadline day this summer, although that fee could rise to £56.7million upon the completion of particular clauses.

Midfielder Mata was voted Manchester United’s player of the month for September after scoring two goals and providing two assists in three games, meaning that the league’s best player in September in Martial wasn’t his club’s best player. Obviously.

It was one of our closest-ever votes, but congratulations to #mufc‘s September Player of the Month, @JuanMata8! pic.twitter.com/EA94ZEGFTk — Manchester United (@ManUtd) October 15, 2015

Mauricio Pochettino won the Premier League’s managerial equivalent of the award for September, with Brendan Rodgers a close second.