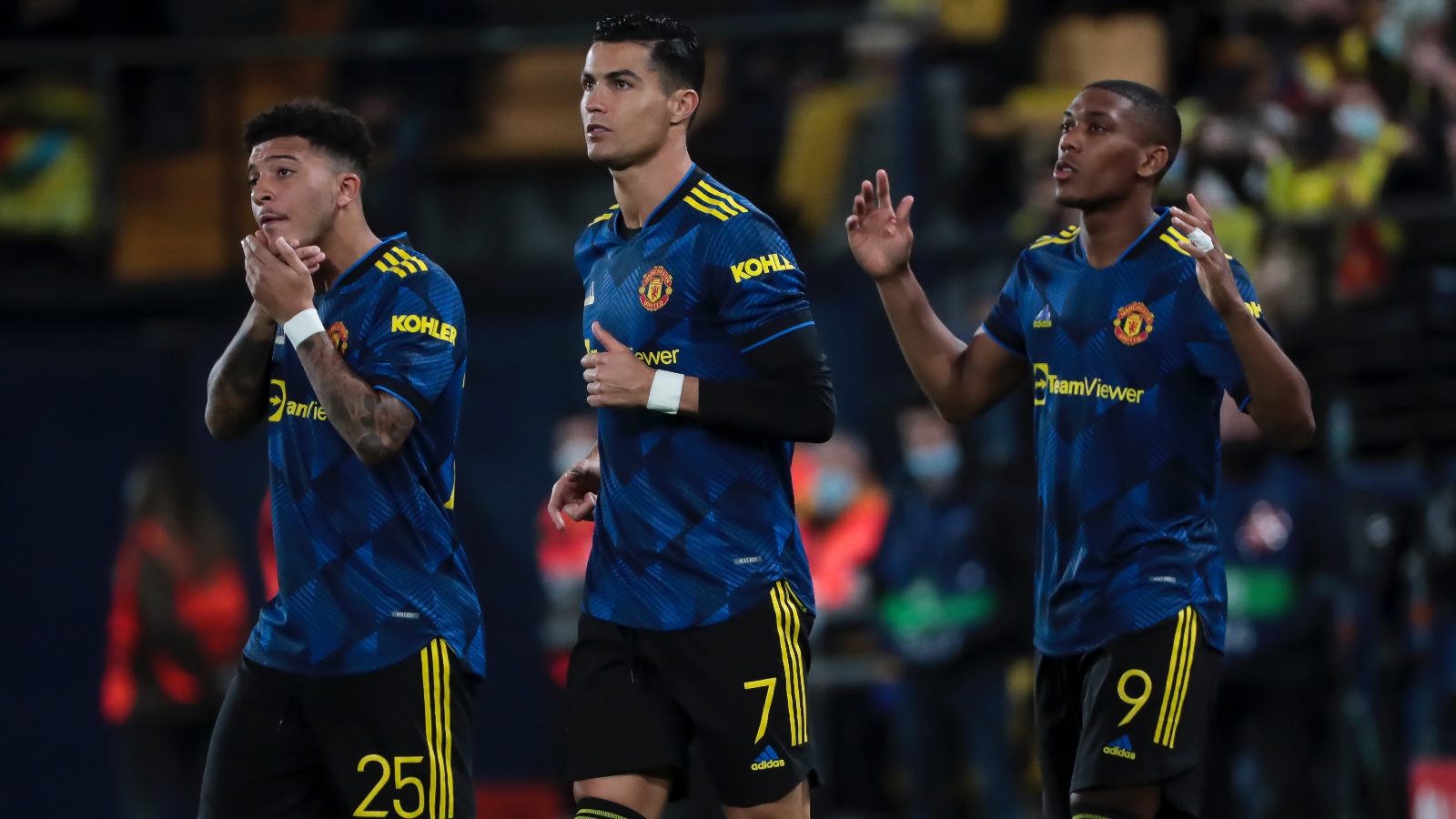 Anthony Martial has explained why he joined Sevilla from Manchester United on loan in January and moved to dispel some myths surrounding Cristiano Ronaldo at Old Trafford.

Martial has a goal and an assist in six appearances for his new club and looks set to play West Ham in the Europa League this week.

Sevilla have a 1-0 aggregate lead heading into the second leg at The London Stadium, and ahead of the clash with the Hammers, Martial explained that he moved to the La Liga side as he was “wasting time” at United.

Asked about his January move, Martial is quoted by AS as saying: “I asked United to leave because I wanted to play. Rangnick arrived and I wanted to leave, so I told him. I needed to find a new atmosphere, a new club.

Why Sevilla? I had many options, but I spoke with Lopetegui and Monchi and they made me feel important. I wanted to play and enjoy football again. I wasted some time in Manchester not doing so, and I needed it.”

Multiple reports have claimed the arrival of Cristiano Ronaldo upset many of the players in the United squad and led to cliques being formed in the dressing room.

But Martial rubbished those claims, saying: “Cristiano is a top professional, one of the best in history. We all love him, there are things that are said in the media that are not true. I was in that dressing room and I know what happens.”

Martial also said he’s particularly fond of the weather in Seville: “The city is great and we are a good team. And I’m playing, so I’m happy. During these last rainy days Seville looks like Manchester (laughs), but when I arrived every day was sunny. You get up, you see the sun and you feel happy.”

Meanwhile, David de Gea was crestfallen in the wake of United’s exit from the Champions League after Atletico Madrid beat them 1-0 at Old Trafford to complete a 2-1 aggregate win.

“Difficult to describe with words how I feel, how we feel,” De Gea said

“It’s another tough moment for us. It wasn’t enough what we did to beat Atletico in two games. I think they’re an experienced team, they know how to play those games very well and it’s a very difficult moment for us.”