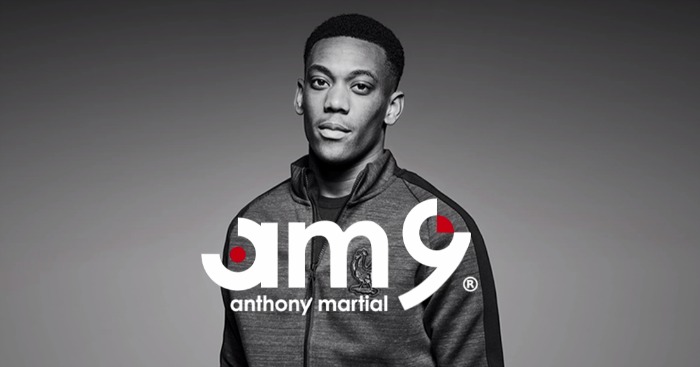 Anthony Martial is upset at Manchester United giving his No. 9 shirt to Zlatan Ibrahimovic without informing him, according to reports in France.

RMC’s Mohamed Bouhafsi – who broke the news of Martial’s Manchester United transfer last summer – claims that he was not consulted about his switch to the No. 11 shirt to pander to Ibrahimovic.

Manchester United gave Zlatan Ibrahimovic the #9 shirt without informing Anthony Martial that they were taking it away from him ! ??

RMC have now claimed that Martial is disgruntled, and showed his public displeasure by changing pictures on his FB and Twitter accounts to those with the No. 9 very prominent.

There is no suggestion that the Frenchman will leave the club over the snub, but it’s hardly ideal to be wearing the No. 11 when your Facebook handle is @AnthonyMartialAM9 and the leading image on your website is the one used at the top of this page.