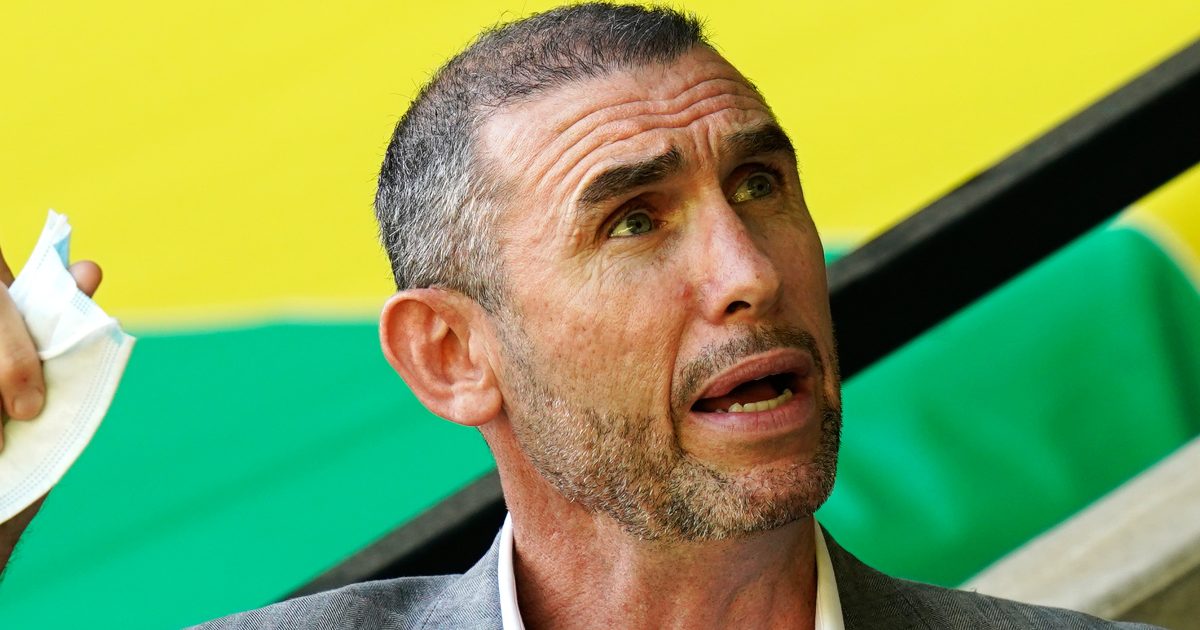 Martin Keown has suggested that Newcastle United are in a “perilous position” as he “dreams” that they will bring in five new players in January.

The Magpies have made a poor start to the 2021/22 campaign. They face Arsenal on Saturday afternoon at the Emirates.

Ahead of that game, Newcastle sat bottom of the Premier League. They are without a win in the league as they have just six points from their twelve games. This currently leaves them five points adrift of safety.

Newcastle are expected to be busy in the January transfer window. They will have funds at their disposal as the club’s Saudi-led takeover was completed in October.

They are now managed by Eddie Howe, who left AFC Bournemouth at the end of the 2019/20 campaign.

As quoted by Football London, Keown acknowledged that Newcastle are in a precarious situation:

“They are in a perilous position, but there are still 78 points available to go for and I can’t help but dream of a transfer window where supposing they buy five players at £50million a piece?

“These are incredibly wealthy owners at the helm of this football club.”

Keown added: “It’s what they do between now and then.

“They’re worth £350billion [the owners], they’re not going to sit around, they’ve not come to Newcastle to not spend money, but it’s what he [Howe] does between now and Boxing Day, they’ve got to get some points on the board.

“If he rebuilds a new team in January, the likes of Burnley, Leeds looking over their shoulder, I expect that to happen. It’s what happens between now and then though.”

Elsewhere, Jonjo Shelvey has suggested that training under Howe has been “very intense”:

“It is very intense. You are on it every second of the day.

“You are constantly thinking of football. That is the way football should be played. He has galvanised everything.

“You are training but, like last international break, I would be asleep by 8pm every night because we were shattered from training!

“It takes getting used to but the lads are there now. We have to work day by day and week by week to get the results.

“Everyone is on board with what they want to do. You could see from the Brentford performance we were on the front foot, pressing more, more chances and better on the ball. For me personally it was better to play in that style so it is good.

“We go to Arsenal with a plan about how to win the game.

“When a new manager comes in you never know where you are going to stand. He said everyone has a clean slate and everyone has jumped on board what he is trying to do.”