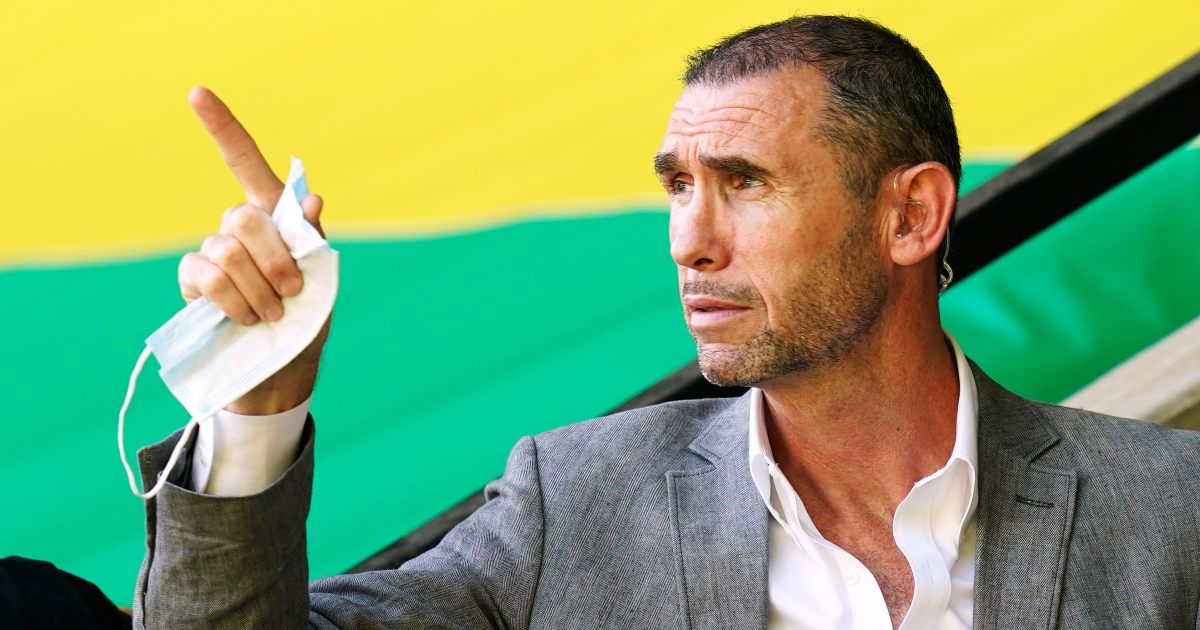 Martin Keown was puzzled by Pierre-Emerick Aubameyang’s “strange” performance as Arsenal could only draw 1-1 with Benfica on Thursday night.

Aubameyang was guilty of missing a number of chances as Arsenal had to settle for a draw in the first leg of their Europa League round-of-32 tie against the Portuguese outfit.

With the game being played at Rome’s Stadio Olimpico due to current coronavirus travel restrictions, the Gunners were classed as the away side and should have left Italy with a win.

Instead, Bukayo Saka’s sixth goal of the season rescued a 1-1 draw after Pizzi had put Benfica ahead from the penalty spot.

Keown told BT Sport: “I thought the game was there for the taking. It wasn’t quite clicking.

“Aubameyang was strangely not himself in the manner in which he played. Arsenal have to get him at boiling point and in the right mental state. Strange.

“Coming into this game, you’d have expected Aubameyang to be on fire. They just didn’t create enough tonight and when they did they didn’t hit the back of the net.

“I thought Benfica were quite ordinary which is why I’m so disappointed that Arsenal didn’t take their chances. It was there for the taking and you never know what’s going to happen in the second leg.”

Arteta, meanwhile, hailed Saka’s performance, the Arsenal boss said: “I think he is in a great moment.

“He needs to keep going and doing what he is doing because at the moment he is a big part of the team.”