"That would worry me because I’d like to hear some of it in English if I was an English player." 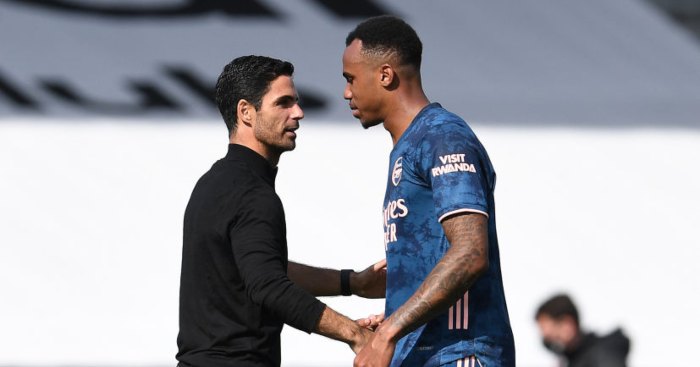 Arsenal legend Martin Keown says he’s worried about Mikel Arteta speaking several languages in the dressing room but admits that the Spanish boss seems to be getting his “message across”.

Arteta, who guided Arsenal to an opening day win over Fulham on Saturday, gives all his team talks and meetings in English but has been heard communicating with players on the pitch in Spanish and French.

However, Keown isn’t convinced that the Spaniard’s impressive multilingualism will be going down well with everyone.

“That would worry me because I’d like to hear some of it in English if I was an English player. [Arsene] Wenger said ‘one language, a common language’.

“Nonetheless, he’s a fantastic communicator and he’s getting that message across. And when you do talk a lot, as I am now, you’ve got to get results because people stop listening.”

Meanwhile, new signings Gabriel Magalhaes and Willian were key to the Gunners’ 3-0 win at Craven Cottage with the former bagging himself a debut goal in an assured display.

“He’s looked a dominant figure from the off,” said Keown on Gabriel’s performance.

“Some talk about maybe some nervousness in his passing, I wouldn’t have thought he’d played in the middle of a three on too many occasions. But once he got into the game we saw the quality that he has.”