Home All The News Martinez: Belgium not fearing their no.1 status at Euro 2020 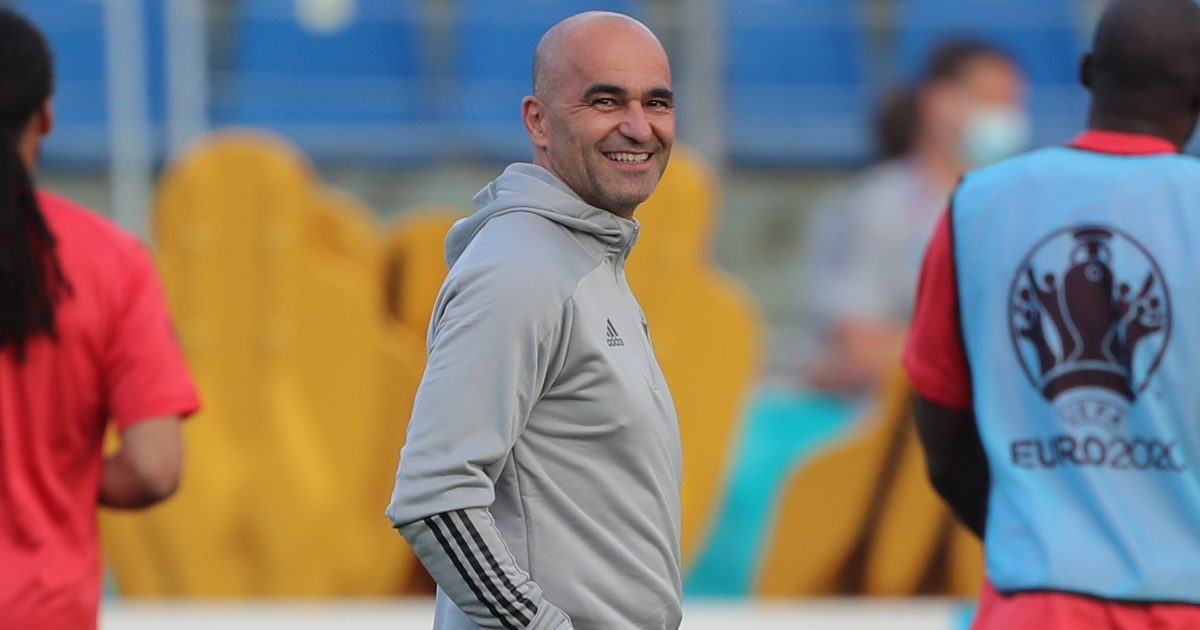 Roberto Martinez has insisted that his Belgium team have “enough experience” to cope with the pressure at Euro 2020.

The Belgians finished third at the World Cup in Russia in 2018 and will return to face the hosts of that tournament in St Petersburg on Saturday evening among the favourites to lift the trophy and sitting at the top of FIFA’s ranking table.

Asked if his players could handle that expectation, Martinez told a press conference: “It’s not just the last tournament, the last three years when the team reaches the level of continuity and that consistency that is shown in the world rankings, I’m sure there is more expectation and there are more neutral fans who follow the team.

“But that doesn’t change anything for us. I don’t think this team will suffer because of the expectation. I feel that we’ve got enough experience to cope with the expectation.”

Belgium will launch their bid for glory without Kevin De Bruyne and Axel Witsel, who both remained behind at their training base in Tubize as they continue to make good progress in their respective recoveries from injury.

However, there will be little the two sides do not know about each other having finished first and second in Group I in qualification with the Belgians enjoying a perfect record and the Russians winning eight of their 10 games, but losing both home and away to Martinez’s side.

Striker Artem Dzyuba found himself thrust into battle with Martinez’s robust three-man defence of Toby Alderweireld, Dedryck Boyata and Jan Vertonghen for a 3-1 defeat in Brussels and was partnered by Aleksei Miranchuk against Alderweireld, Boyata and Thomas Vermaelen as they went down 4-1 in St Petersburg, and he knows exactly what to expect.

He told a press conference: “I’d like to play rather than fight. We don’t play all the time in the air, we use other aspects in attack.

“I remember quite well that they’re very strong and very disciplined, very organised, so I understand very well what is expected of me in the game and I will try to do everything I can and I’ll see how it goes.

“Yes, we do have experience and we have analysed all our games.”

Head coach Stanislav Cherchesov’s plans, however, have been disrupted by a Covid test for Zenit midfielder Andrei Mostovoy which yielded “unfavourable results” with Roman Yevgenyev drafted into the squad in his place.