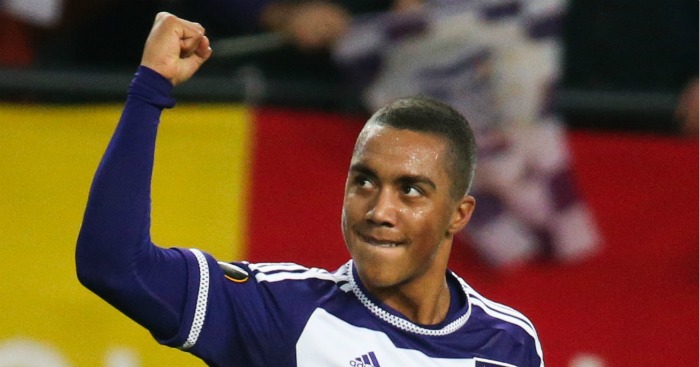 Roberto Martinez believes Youri Tielemans would be best served by ignoring interest from the Premier League and staying at Anderlecht.

Tielemans has emerged as one of Europe’s most-coveted young talents over the past few years, having made his Anderlecht first-team debut at 16.

The Belgian midfielder has been linked with a move to Arsenal in the past, and was even forced to deny claims that Jose Mourinho had personally contacted him last summer.

Everton are among the many thought to be interested in the 19-year-old’s services, but former Toffees manager Martinez, who is currently in charge of the Belgium national team, hopes he stays in the country.

“It is important that he continues to challenge himself and I mean it is not that a transfer is absolutely necessary,” he said.

“I see him constantly progressing, but sometimes his game may be a little too ‘simple’.

“In addition, his winning mentality can be even better. He needs to really want to win more games.”

But Martinez also conceded: “Youri is an exceptional player, we all know his qualities. What I especially like is his personality. It’s incredible to see a player in nineteen years with such experience.”