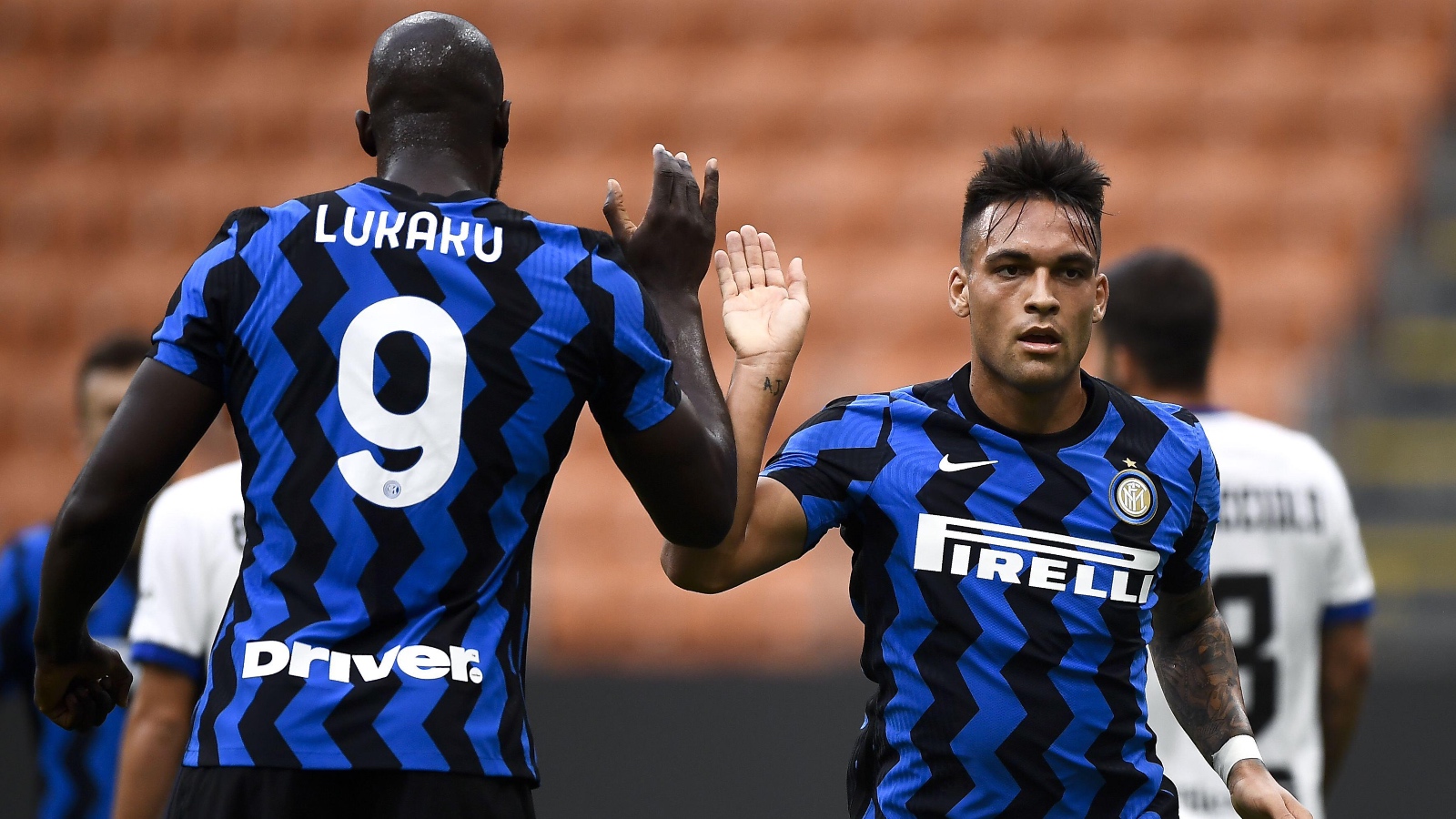 Chelsea reportedly want a ‘counterpart’ as part of the deal that could see Romelu Lukaku return to Inter Milan on loan, with former strike partner Lautaro Martinez among those being targeted.

On Tuesday it was claimed that Chelsea were considering allowing him to leave on loan for a fee of around £21m, while still paying two thirds of his wages, amounting to £200,000 a week.

And now, Gazzetto dello Sport (via Daily Mail) claim Chelsea are exploring the possibility of bringing in a player from Inter as part of the deal.

The report adds that Tuchel is ready to sit down with new owner Todd Boehly to discuss a timeline for Lukaku’s exit, while Corriere dello Sport backs up the claim that Chelsea are seeking a £21m loan fee as Lukaku continues to push for the exit.

Former Blues full-back Glen Johnson believes it would be “best for both parties” if Lukaku leaves Chelsea this summer.

“I personally would want to go again next season and prove myself. But I feel with Lukaku that he’s had a whole season to show that sort of courage and he hasn’t.