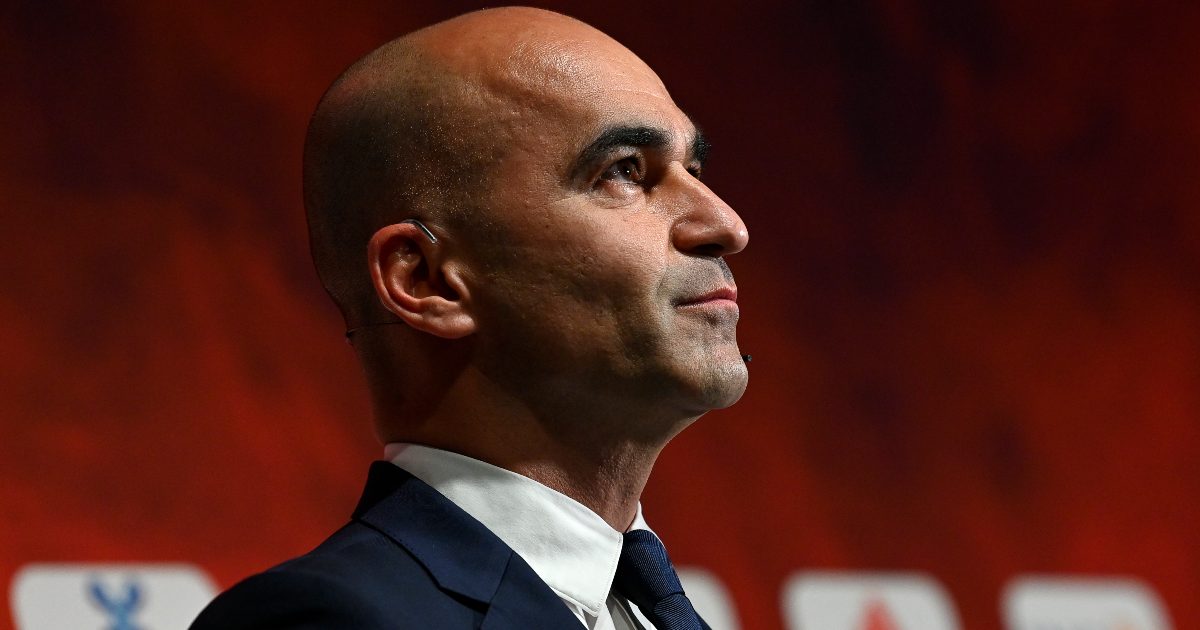 A clash between the pair forced De Bruyne off the pitch in tears after 56 minutes with a broken nose and eye socket.

The German centre-back was shown a yellow card for the shoulder block, which has now put De Bruyne’s Euro 2020 campaign in doubt.

And Martinez, who is preparing for his second major tournament in charge of the Red Devils, has been left furious at Rudiger for the “reckless” nature of the tackle.

Speaking after the game, the Belgian manager said: “For me, Rudiger is very, very fortunate. When you look at the replay, there’s no clash of heads.

“He’s properly leaving the shoulder against Kevin. He seems concussed and we will see the state of that.

“But that leaves a sour taste, because Rudiger’s holding his head, it’s almost that he wants to show that he’s hiding something.

“For me, it was excessive force and it was reckless. And it should have been a red card.

“Kevin is not a player that goes down for no reason. You can see the pain and it’s a swollen eye.”

Belgium’s Euro 2020 campaign kicks off on June 12 when they take on Russia before taking on Denmark and Finland in their remaining group games.

And De Bruyne’s injury has left Martinez sweating over the recovery of his star midfielder.

De Bruyne posted a message on Twitter on Sunday, saying: “Hi guys just got back from the hospital.

“My diagnosis is Acute nose bone fracture and left orbital fracture. I feel okay now. Still disappointed about yesterday obviously but we will be back.”

And Rudiger apologised in response, but insisted he did not intend to harm his opponent.

He said: “I’m really sorry for Kevin de Buryne’s injury. Of course this was not intentional from me.

“I’ve already been in touch with Kevin personally and I really wish him a speedy recovery and hope we can see him back on the pitch very soon again.”