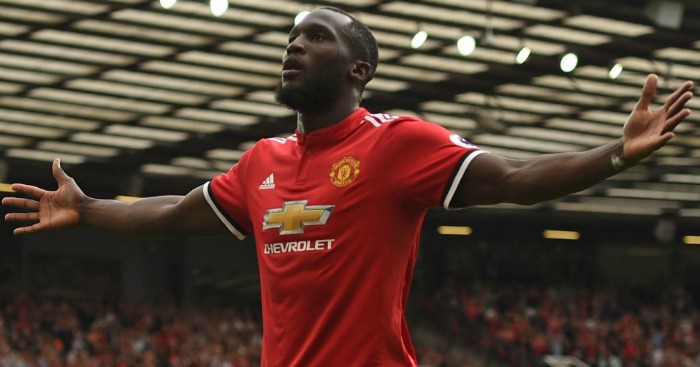 Martinez was in charge of Everton when Lukaku moved to Goodison Park from Chelsea for £28million in 2014.

The striker scored 43 goals under Martinez before netting 25 in the Premier League last term under Ronald Koeman, which led to United forking out £75million on the 24-year-old.

Martinez, who know manages Lukaku at international level, believes the move and the expectation at Old Trafford has helped the centre-forward bloom.

“I have seen a difference in the maturity of Romelu since his move to Manchester United,” Martinez told The Sun.

“He is still a very young player but he has coped easily with the expectations and whatever Man United put on him.

“I can see he is really enjoying being in a team where there is very little margin for error.

“He is one of those players that sets himself little targets and you can see he’s on track.

“For us, it’s important that we see that continue over a ten-month competition.”