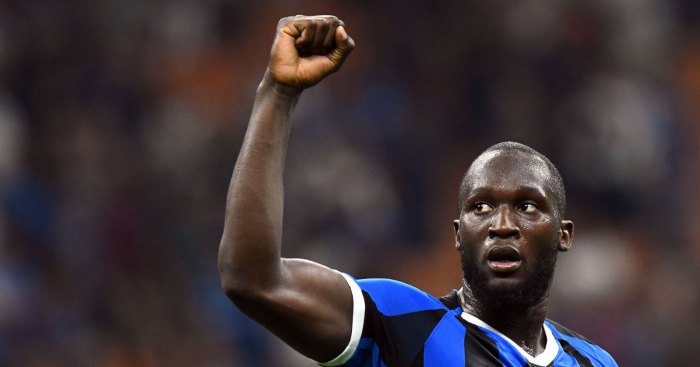 Lukaku left United this summer and scored his first goal for Inter Milan as he played the full 90 minutes in a comfortable 4-0 win over Lecce on Monday night.

Ahead of Belgium’s matches against San Marino and Scotland, their manager Martinez was asked about one of the biggest transfer deals of the summer.

“Romelu needed a new challenge. Sometimes you get bored of a club,” Martinez told VTM (via 7Sur7).

“Working with Conte will please him and the project of Inter, which is to aim for the title, is interesting. I see Lukaku smiling again and that makes me happy.”