Home Johnny Nic Marxism? Booing the knee is about just one ism 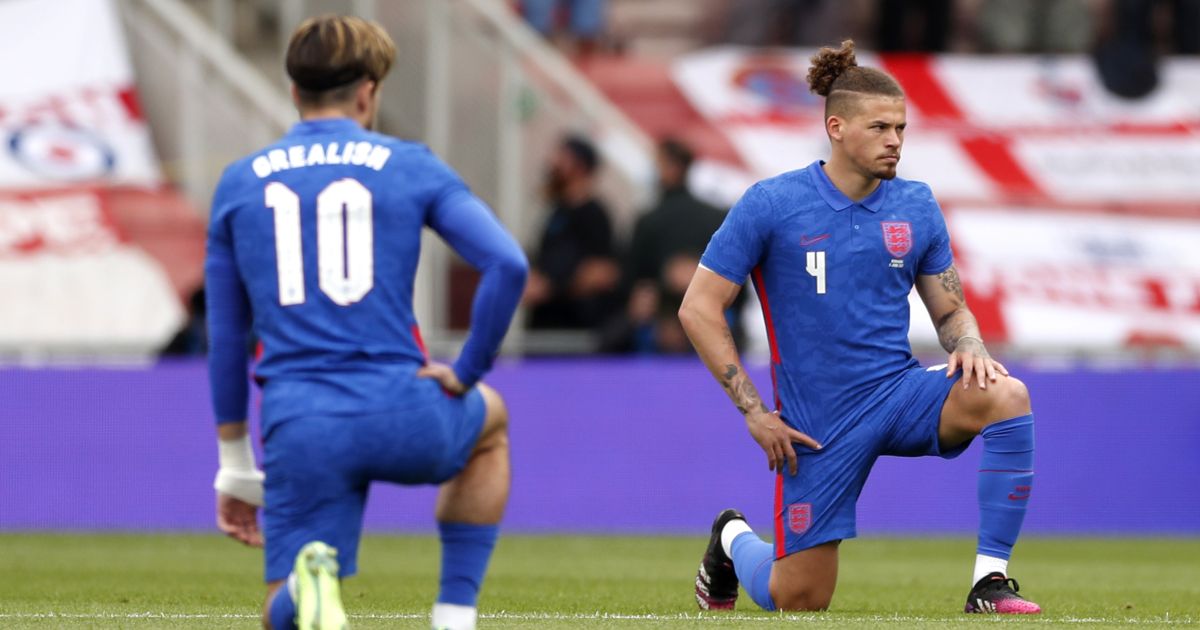 England’s progress in the upcoming Euros looks set to be a battle – a battle between Marxism and capitalism. Oh yes. Haven’t you heard? Fans are booing their own players taking a knee because they think it is allied to Black Lives Matter and they’re a Marxist organisation who stand against our way of life. As such, they’re a danger to the bourgeois lives of Middlesbrough’s citizens and their absolute right to have a food bank on every corner. So…boooooooo.

About 50% of registered USA voters support Black Lives Matter, so it looks like America is largely a Marxist country now too. Who’d have thought that?

But then who knew that these members of the proletariat were so well-read in political theory? Well it fairly caught me by surprise, I don’t mind telling you. There was me, in my naivety, thinking they were objecting to players kneeling for equality and solidarity in a thoughtless or wilfully racist manner. But no.

It was all about protesting players’ support for over-throwing the capitalist class and seizing control of the economy, which, they must believe, the England squad wants to happen as soon as possible. It was a vocal rejection of dialectical materialism and of the establishment of a worker’s state, as advocated by Gareth Southgate’s Marxist collective.

Of course it was. And when Gareth Southgate says, “we’re totally committed to supporting each other, supporting the team, and we feel more than ever that we are determined to take the knee throughout this tournament,” he is just trying to use it as propaganda for his socialist woke political agenda which wants to make us all transgender vegans living off alfalfa sprouts and burn candles that smell of vaginas. And they don’t want to get on their knees for that. Well who would?

No wonder Conservative MP Lee Anderson said he would boycott future England games if players persisted with taking the knee and had the support of many of his Tory colleagues. Freedom fighters against Marxist philosophy one and all and not in any way malicious reactionaries, facilitating racism through a toxic mix of stupidity and bigotry.

Now that the political and economic debate has been engaged, what else are these England fans against? We need to know where they stand on the link between capital accumulation and imperialism, as propounded by Rosa Luxembourg, or the idea that ‘the real purpose of socialism is precisely to overcome and advance beyond the predatory phase of human development’ as Albert Einstein said? Booo. F*ck off Rosa, jog on, Albert. Booooooo.

And what can we conclude they’re in favour of? What won’t they boo? The economic theories of Milton Friedman? Apartheid? Lebensraum, perhaps?

But hold on, when Gareth Southgate said these words, are they really the words of a Marxist, of someone co-opted into Marxist thinking, or are they just the words of a decent person, being decent?

“The most important thing for our players is for them to know we are totally united on it. We’re totally committed to supporting each other, supporting the team, and we feel more than ever that we are determined to take the knee throughout this tournament.” 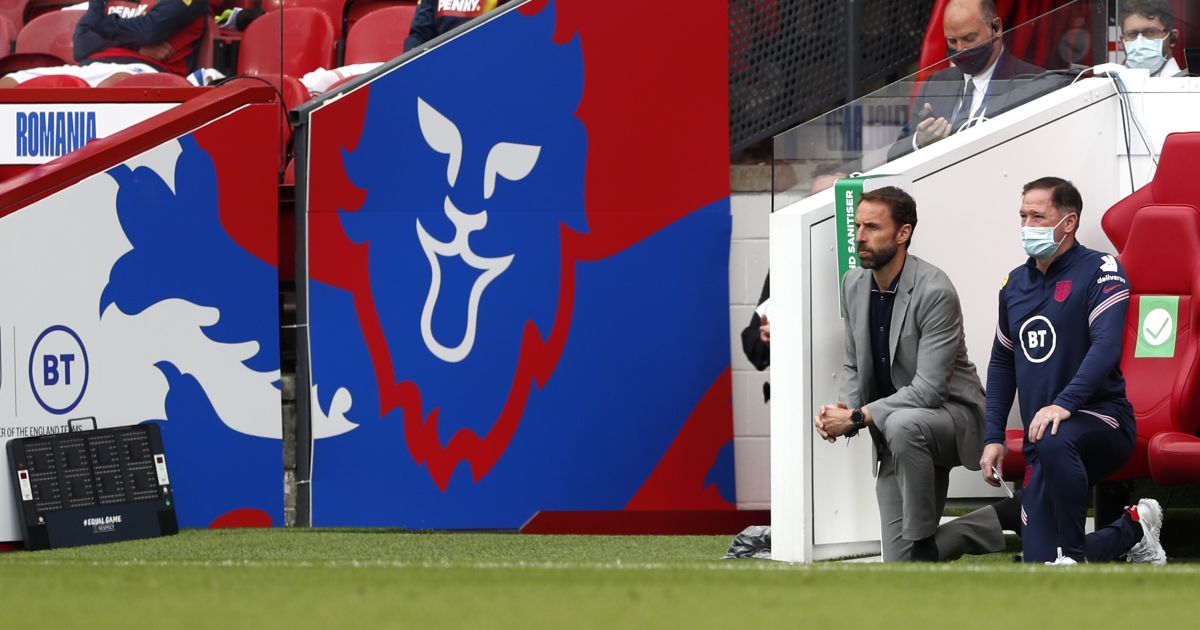 “People are choosing to create the narrative that they want and it’s pointless us wasting our energy if people aren’t prepared to take part in change…but I think the majority of the country are.”

Let’s cut the crap. If you’re booing people taking the knee, you are the problem, you are one of the reasons they’re actually taking the knee. Whether we think it’s effective, meaningful or merely performative, it cannot now stop. The booing ensures it must continue. No retreat, no surrender.

The Marxist excuses are pathetic and transparent. We know who and what these people are. We know they’ve got friends in parliament, in government and in the press who think like they do and will egg them on. This is an old, old fight and these are old, old enemies. We know these people. Some who are just going along with it because they think it’s clever, or funny, or rebellious can be peeled off, but England has always had a hardcore of racists going back hundreds of years.

We may find out soon enough.