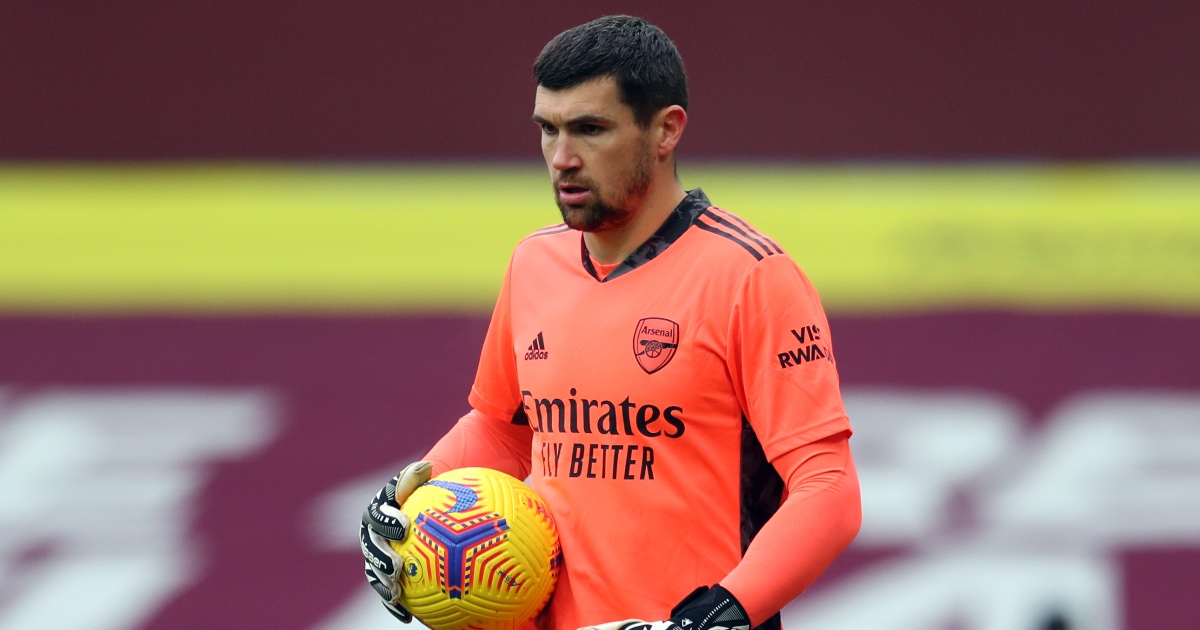 Ryan originally joined the Seagulls from Valencia for a club-record fee in 2017, shortly after their return to the Premier League.

He helped them to finish 15th in his first season at the Amex and went on to make over 120 appearances in all competitions.

Ryan’s move is subject to international clearance after he signed an undisclosed contract with the La Liga side.

Brighton manager Graham Potter paid tribute to the 29-year-old by saying: “Mat has been a great servant to the Albion over the past four years and on behalf of the club I’d like to place on record our gratitude for his efforts.

“He’s a great guy, top professional and as someone who wants to be playing regularly at senior level he goes to Real Sociedad with our very best wishes.

“He’s been a pleasure to work with, he will be fondly remembered by everyone and always welcome back at the club.”

Speaking about his transfer, Ryan said: “[I’m] very happy to be part of a great club such as Real Sociedad. [I’m] looking forward to meeting my new team-mates.”

The shot-stopper was Brighton’s first-choice keeper until December last year. His place in the starting eleven came under threat from Robert Sanchez after the Spaniard was promoted from the U23 team.

That forced Ryan to go on loan in search of game time. He joined Arsenal to compete with Bernd Leno for a starting place but couldn’t usurp Mikel Arteta’s number one.

He would make just three Premier League appearances for the Gunners before returning to the south coast at the end of the campaign.

Despite his struggles in north London, Arsenal were rumoured to be considering a permanent move for the keeper.

They entered ‘advanced talks’ with Brighton over a deal in April. The Seagulls’ asking price was then set at £5million as Arsenal closed in on a deal.

But the transfer never went through and Ryan will now try his luck in Spain.