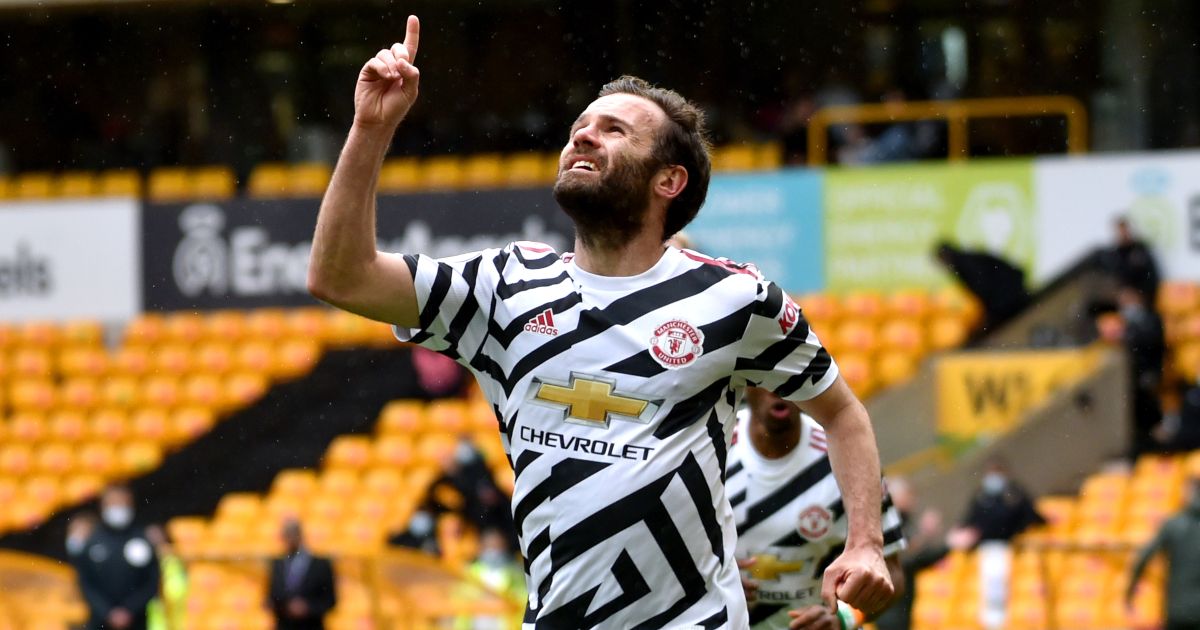 The 33-year-old Spaniard, whose previous contract was expiring this summer, has been with United since joining from Chelsea in 2014 and has gone on to make 273 appearances, scoring 51 goals.

Mata netted the equaliser at Wembley when the Red Devils won the FA Cup in 2016 by beating Crystal Palace 2-1 after extra-time.

The midfielder also helped the club win the League Cup in 2017 and the Europa League a year later.

Mata was limited to 18 appearances in all competitions last season, partly due to personal circumstances.

He has been capped 41 times by Spain and was a member of the squad that won the 2010 World Cup and the 2012 European Championship.

Mata will be joined at Old Trafford by returning goalkeeper Tom Heaton.

The 35-year-old grew up with the club before leaving for a successful career with the likes of Cardiff, Bristol City, Burnley and Aston Villa, winning three England caps along the way.

He has agreed a deal until June 2023 at Man Utd, with the option for a further year.

“For me to have the opportunity to come back after spending 13 great years here as a kid, it’s an incredible feeling and I’m really, really excited to get started,” Heaton said.