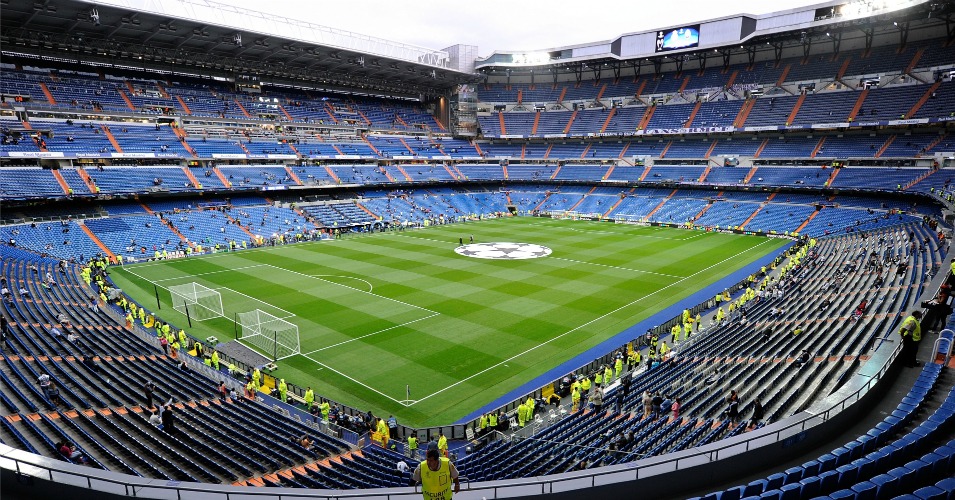 Anti-corruption police in Spain are investigating after a linesman complained that he had been told by a referee to favour Real Madrid in the upcoming El Clasico.

The referees for the game have not yet been chosen, yet one of the pre-selected linesman claims that a referee told him the refereeing committee were putting pressure on officials to favour Real Madrid.

Jose Angel Jimenez Munoz de Morales, a member of that committee, is accused of putting extra pressure on the official to make calls in Real’s favour once it became clear he was refusing the request. Munoz de Morales has denied all the claims, dismissing them as a work of fiction.

Unsurprisingly, the linesman’s identity has not been revealed for obvious fear of recriminations, but it is reported that police in Spain are taking the claims seriously.

Diego Simeone: "Real Madrid won one league title in past 7 years. So I see the league being dangerously prepared for them next season."