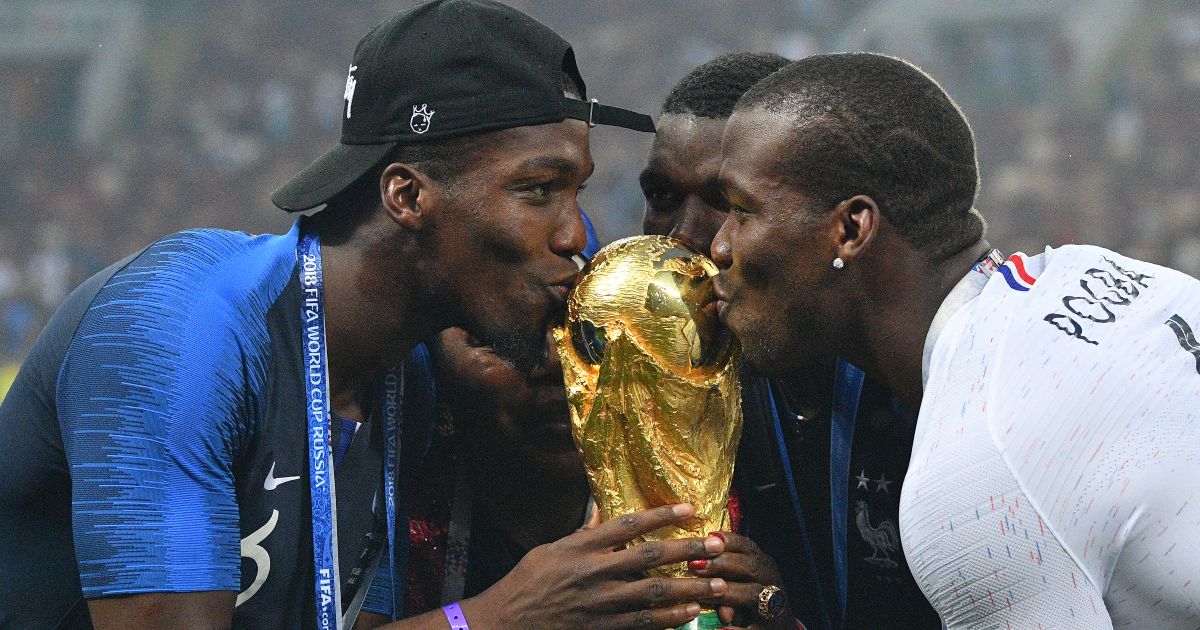 Pogba was linked with a move to Barcelona a couple of years ago when he was unsettled at Old Trafford with his brother Matias claiming at the time that the France international had spoken to Lionel Messi.

The 28-year-old has impressed in the main this season with the former Juventus man helping the Red Devils to a runners-up spot in the Premier League and a Europa League final.

Pogba’s current deal expires in 2022 and, until recently, it looked as though he would be on his way out of club this summer, with Man Utd eager to recoup some, if not all of the £89million they forked out for him in 2016.

His impressive recent form has changed the dynamic, however. Man Utd are now thought to be pursuing a contract extension for the Frenchman – with his agent Mino Raiola demanding £500,000 a week.

The Red Devils play Villarreal in the Europa League final on Wednesday and Pogba’s brother claims the midfielder will consider his future after the match.

“Once he (Paul) wins the Europa League, then we will talk (about his future),” Mathias told Spanish TV show El Chiringuito.

Real Madrid, Juventus and Barcelona have all been linked with Pogba at various times in the last couple of seasons and Mathias – who is currently playing in Slovenia for NK Tabor Sezana – hopes his brother chooses Barcelona.

He added: “I don’t know anything but I’m with you, I would sign tomorrow if that was the question. Hopefully he will sign for Barca.”

Pogba recently declared himself a “bad loser” and insisted that Man Utd have to win a trophy this season.

“I’m a bad loser, I will always be a bad loser, so every time I play, I want to win. Personally, we want it very bad. I think we are getting closer and closer – there is improvement I would say.

“When I say improvement, this club has such big goals and objectives we want to achieve and that is to win and to have a trophy to hold. That is what we want and that will be the big step.

“I’m happy, we’re there, we’re close. We’re still in the Europa League, we still have something to play for.

“We have the league still, as long as (Manchester) City don’t have the trophy, we’re going to keep working and playing. We still have a chance to win something this year so, why not?”