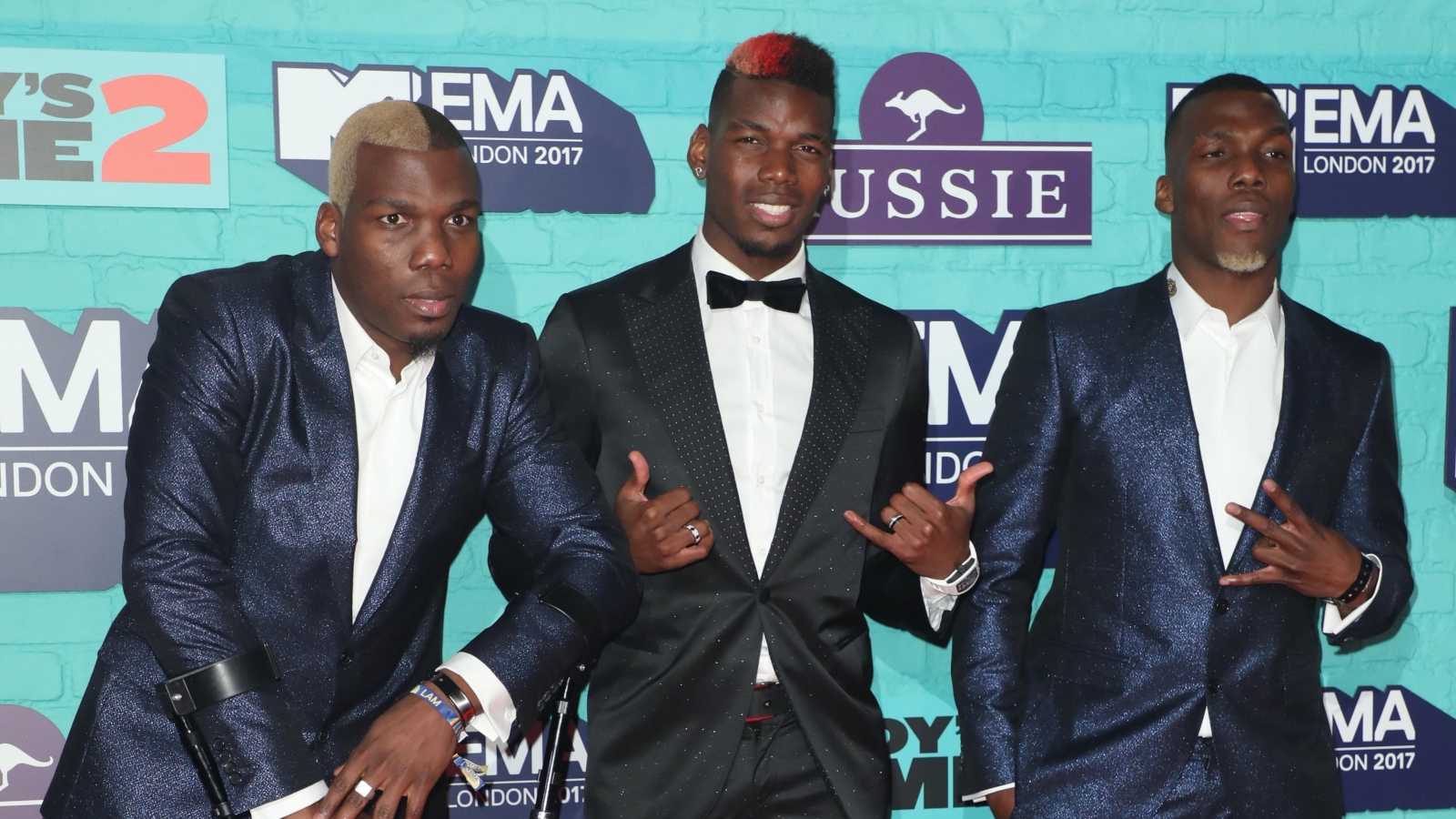 Mathias Pogba has been charged and detained over an alleged plot to extort money from his brother Paul.

Paul responded with a statement to tell his side of the story, claiming that he has been the victim of “extortion attempts”.

As well as the Juventus and France midfielder’s older brother, four others have been placed under formal investigation for extortion and criminal association, judicial sources told news agencies Reuters and Agence France-Presse.

He told BFMTV: “We are going to challenge this decision.”

Paul Pogba filed a complaint with Turin prosecutors in July saying he was the target of a €13million (£11.29m) blackmail plot.

Pogba claims the gang has been threatening him for four months.

In April, acts of intimidation were carried out in Manchester and again since joining Juventus in the summer.

In the aformentioned video, Mathias said: “The French, English, Italian and Spanish public, as well as my brother’s fans — and even more so the French team and Juventus, my brother’s teammates and his sponsors — deserve to know certain things.

“In order to make an informed decision if he deserves the admiration, respect and love of the public.

“Whether he deserves his place in the French team and the honour of playing in the World Cup. If he deserves to be a starter at Juventus.

“If he is a trustworthy person, that any player would want to have at his side.”

The full statement Paul shared in response said: “They (the videos) are in addition to threats and extortion attempts by an organised gang against Paul Pogba.

“The competent bodies in Italy and France were informed a month ago and there will be no further comments in relation to the ongoing investigation.”

In what has been an extremely bizarre situation, it was claimed that Paul Pogba had used a witch doctor to cast a spell on his France teammate Kylian Mbappe.

He, unsurprisingly, denied this.

In his most recent TikTok video, Mathias responded: “All of Paul’s statements, from the hearing at the start of August – before my videos – to the response from his lawyers and the responses, from his supporters, are only intended to drag my name through the mud.

“So I’m asking myself: why rush to affirm that what I had to say concerned just witchcraft?

“Because it would be difficult to talk about the so-called blackmail in this case? So wouldn’t it be better to hammer home that the big brother is just a jealous, money-grabbing person, ready to do anything to discredit before he speaks? Isn’t that what all false accounts in my name are all about?

“No, we don’t accept conspiracies here!”