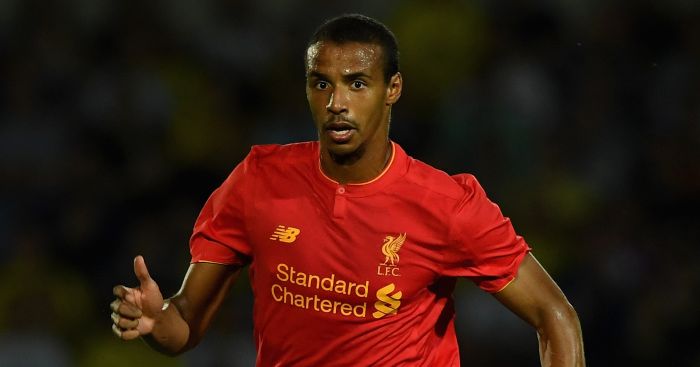 Joel Matip has handed Liverpool a boost with the news he will reportedly miss the African Cup of Nations to concentrate on helping Jurgen Klopp’s side with their title push.

The tournament in Gabon runs from January 14 to February 5 and despite pressure from Cameroon coach Hugo Broos, the former Schalke defender is set to stay on Merseyside.

According to a report in the Liverpool Echo, following talks with Broos he has made the decision to remain out of his plans and will instead be available for the Reds at a vital part of their Premier League campaign.

Liverpool’s defence came under criticism in their last game against Bournemouth as Lucas filled in for Matip at the back and it will come as a huge relief for Klopp that he won’t have to manage without the centre-back for a month.

Klopp’s side play West Ham on Sunday and Matip is expected to return to shore up the Reds defence.

Liverpool sit in third place in the Premier League table, one point behind Arsenal and four adrift of leaders Chelsea.