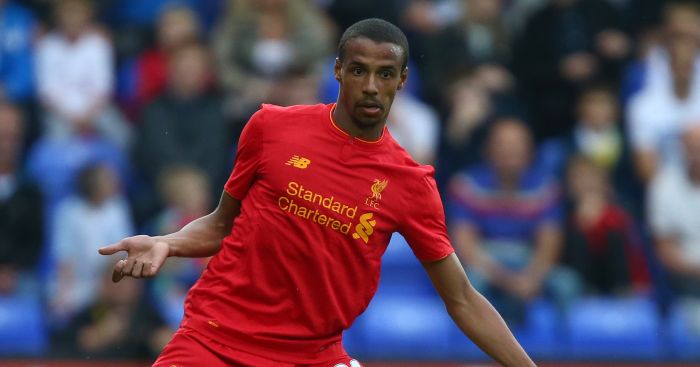 Liverpool defender Joel Matip has been warned that he may face “action” over his refusal to play for Cameroon at the African Cup of Nations.

Matip has cited “a bad experience with previous staff” as the reason why he chose to reject a call-up for the tournament that starts on January 14 in Gabon.

The Reds centre-back hasn’t played for his national team since 2014 but Cameroon’s Football Federation (Fecafoot) haven’t reacted well to the news.

A statement read: “Seven have called the coach by telephone to notify him of their unavailability.

What's the f***ing point in 'Secret Santa'? And Messi and Mane have saved Christmas. It can only be Cheeky Punt https://t.co/v4GMbrtJEl

“Joel Matip does not want to play with the Lions at the moment due to a bad experience with the previous technical staff.

“These players want to privilege their personal interest to the detriment of the national team, which some of them have already used for their development.“The Cameroon Football Federation reserves the right to take action against these players in accordance with Fifa regulations.“However, the coach wants to reassure the public that he will put in place the best team possible with players who are motivated and determined to defend the colours of Cameroon.”
african cup of nations cameroon joel matip liverpool premier league