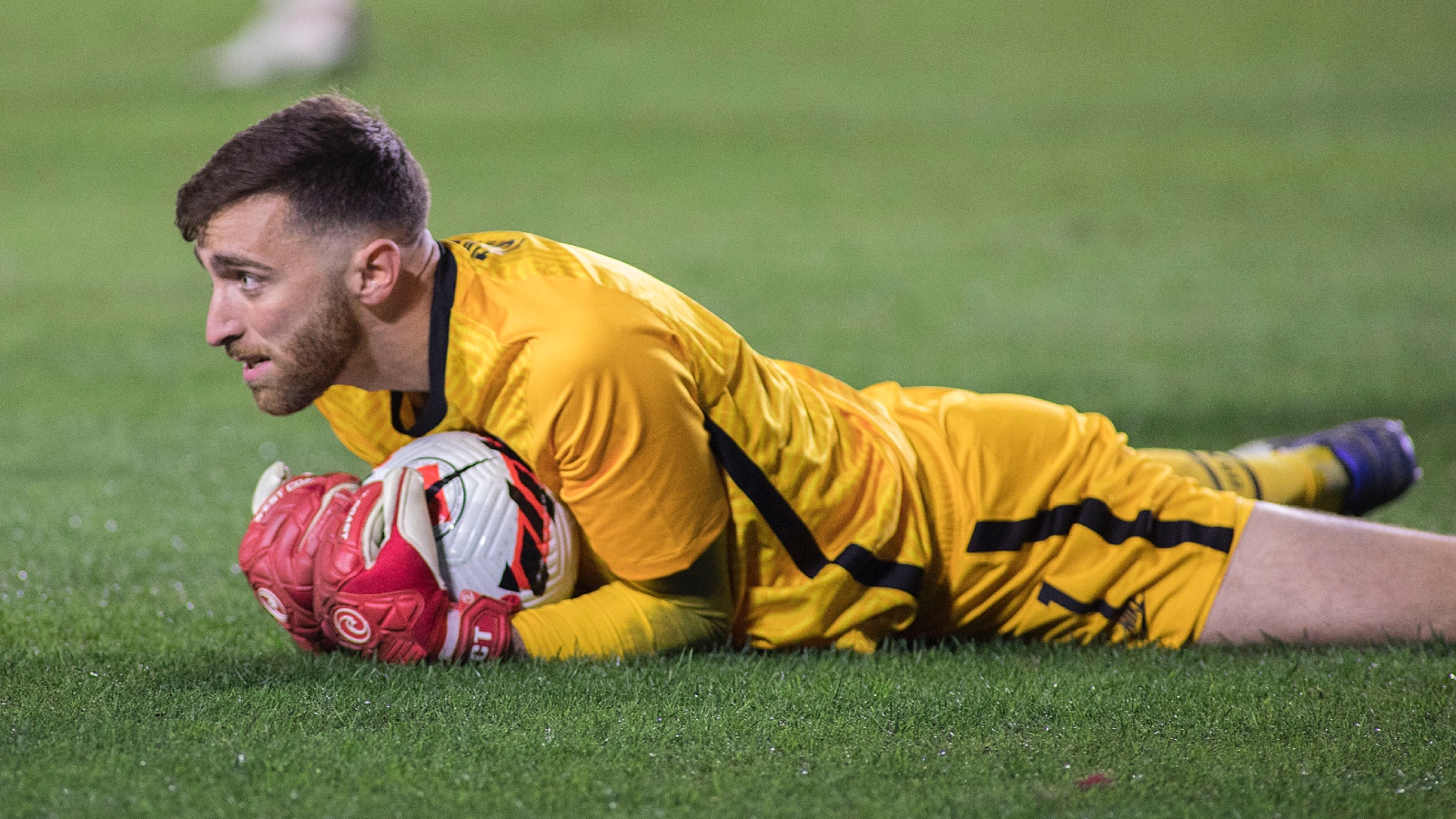 Turner, 27, is close to completing his transfer to the Gunners after a deal was agreed back in February, having spent the last few months with MLS side New England Revolution.

He has made 18 appearances for the USA national team and, despite being signed to play second fiddle to Ramsdale, Arsenal’s first choice ‘keeper, Turner has vowed to do all he can to claim a starting role.

Life after Liverpool? Ranking how Klopp’s departees have fared after leaving Anfield…

He continued: “We [him and Mikel Arteta] have talked a little bit. His main message for me was just to focus on what I need to focus on right now, getting through these next few months, staying healthy, staying fit and getting ready for pre-season and compete.

Speaking on the Seaman Says podcast last month, Ramsdale anticipates this summer to be “interesting” for Arsenal with regards to potential transfers.

“Yeah I think it’s going to be another interesting summer this one,” he said. “We obviously brought in quite a number of players in the last summer window.

“I know for a fact the club tried hard to bring some players in in January and we just couldn’t get them over the line.

“But it’s one of those things, hindsight is a wonderful, wonderful thing because we could have got fourth without signing anyone and people would have said it’s because [of the decisions in January].”

Ramsdale joined Arsenal last summer from Sheffield United for a fee of £30m. His impressive performances last season earned him a call-up to the latest England squad.