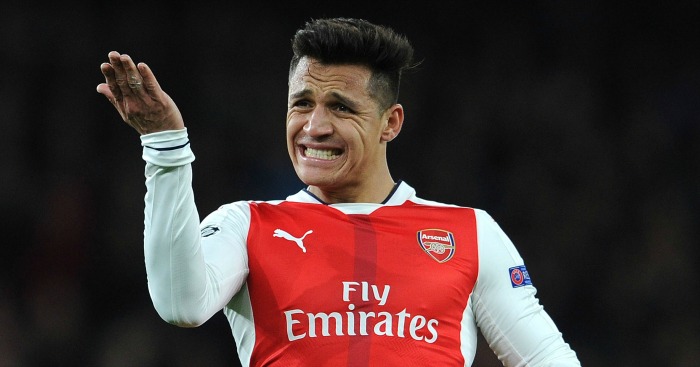 Alexis Sanchez would be “a good signing” for Bayern Munich, according to club legend Lothar Matthaus.

Sanchez’s future at Arsenal remains undecided, with the Chilean’s contract at the club expiring next summer.

He is believed to be locked in negotiations with regards to extending his deal, with some claiming Arsenal have offered him £300,000 a week to stay at the Emirates Stadium.

Bayern have emerged as one of a number of clubs monitoring the situation alongside Juventus and Atletico Madrid, and Matthaus believes the 28-year-old would represent a solid investment for the perennial Bundesliga champions.

“Sanchez is a great player, he would be a good signing for Bayern,” he told AZ.

“His biggest pro is that he can play in a central role up front and on the wings.”

Former World Player of the Year Matthaus, who won 19 trophies during a stellar career at Bayern, also has strong words for winger Douglas Costa.

Costa has been linked with a move to Tottenham after a difficult campaign spent on the periphery of the Bayern squad, and Matthaus says the club would be open to a sale.

“Costa is no longer the player he was when he just started at Bayern,” he added.

“Plus I do not like it that he has been hinting at a transfer in a number of interviews. That is not good for him, nor for Bayern.

“I think the club would not stop him from leaving if they bring in another attacker.”