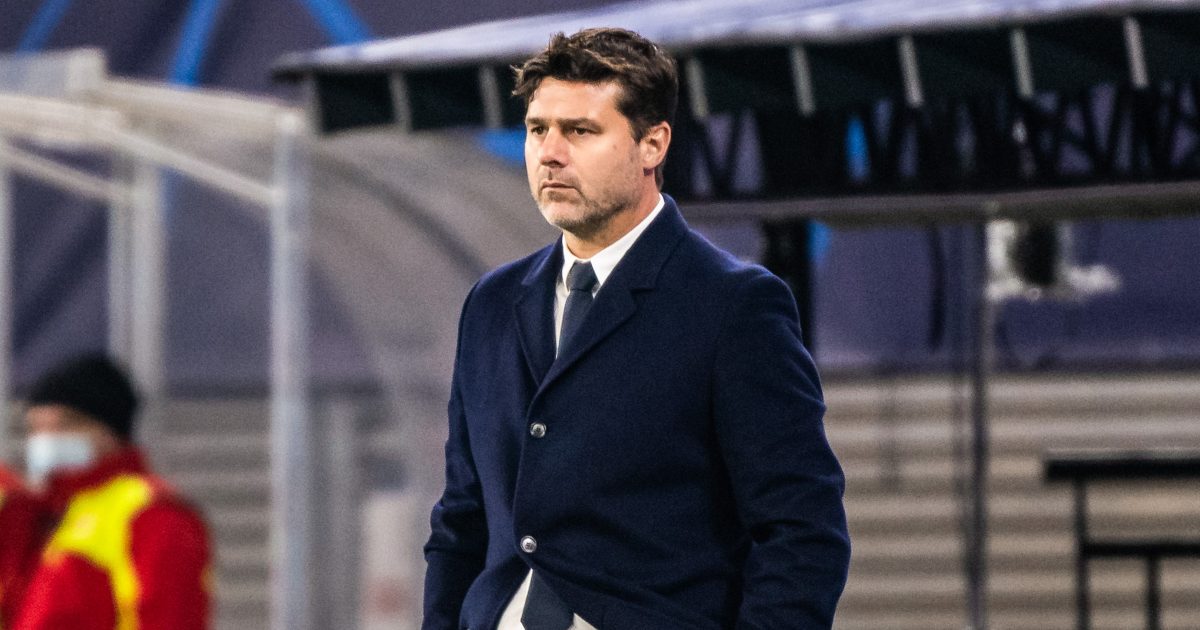 Mauricio Pochettino rued his PSG side not “killing the game” as they dropped points against RB Leipzig on Wednesday night in the Champions League group stages.

Ahead of their game against the German outfit, PSG were top of Group A on seven points. The French side beat Leipzig 3-2 two weeks ago.

The two sides squared off on Wednesday night at the Red Bull Arena. Leipzig went ahead early on as Christopher Nkunku scored inside the first ten minutes.

Andre Silva missed a penalty to make it 2-0 before Georginio Wijnaldum scored a brace to turn the game around before half time.

Leipzig did earn a point late on though as Dominik Szoboszlai scored from the penalty spot in stoppage time. This 2-2 draw saw PSG drop down to second in Group A.

This came as Pep Guardiola’s Man City beat Club Brugge 4-1 at the Etihad. PSG travel to face City in their next group game at the end of this month.

As reported by the club’s official website, Pochettino said that everyone at the club were “so disappointed” to drop points against Leipzig.

“I think we started the game really, really in a bad way. We are not happy about that, we are very disappointed, the players and us. I think we are all so disappointed,” Pochettino said.

“We conceded the goal, we gave away the penalty, and I think the players and the team showed great character. We created chances, we made it 2-1 for us, nearly the third with Kylian in a very good action, but we didn’t kill the game, because the best chances were for us.

“I think there were many positive things after 20 minutes. The first 20 minutes, I don’t want to see anymore. I think we were all disappointed about the first 15, 20 minutes. We need to start the game in a different way.

“Yes, it’s a thing to talk about, a thing to see why and try to fix. Then, when the game is open, the belief is there for the opponent and you give them some chances, you can concede. Overall, I think the result is fair.

“We’re disappointed because we wanted to win and be first in the table, and now, we need to go to Manchester City to try to fight for first position.”

Former Liverpool midfielder Wijnaldum said after the draw that PSG made it “difficult” for themselves:

“It was a difficult match. I think we didn’t start well. They started better. They had an early goal, a penalty. A great save from Gigio. Afterwards, we turned it around with two goals.

“So, yeah, a difficult game, also because we made it difficult for ourselves. We gave them the ball too easily, so we have to improve on that.”