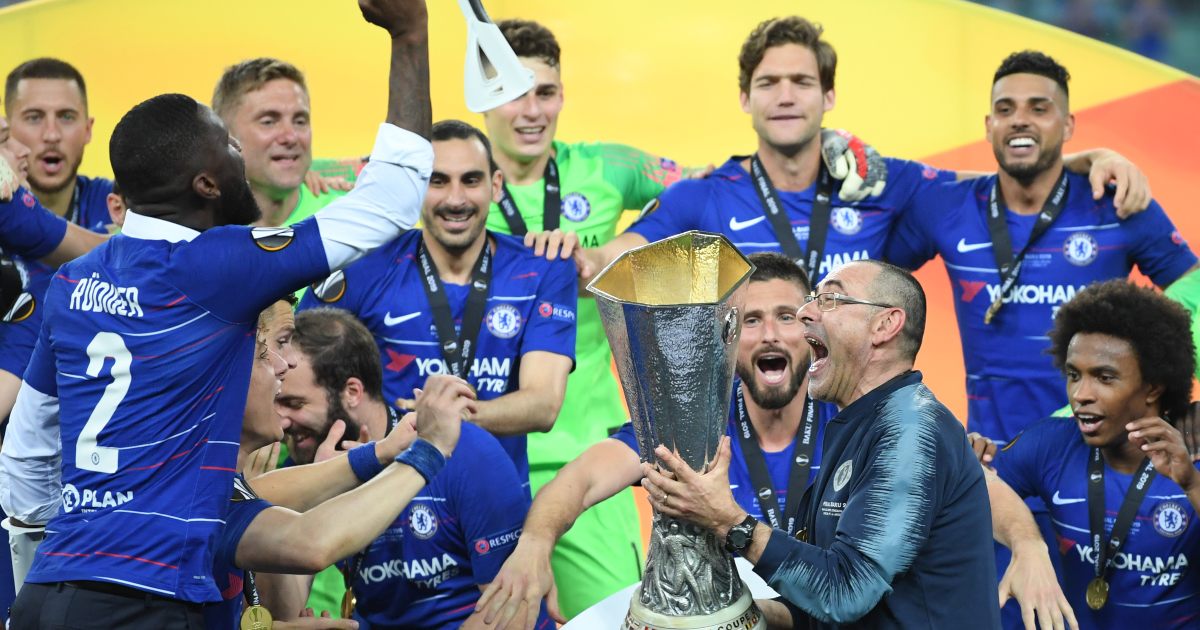 Roman Abramovich stepped in to stop Maurizio Sarri’s return to Chelsea after the Italian boss “said yes” to the Premier League club, according to Italian journalist Ciro Venerato.

However, he left the Blues in June 2019 to “be nearer his family” in Italy and took the job at Serie A giants Juventus.

Sarri had led Juventus to the Serie A title in his first season at the club but an away goals exit to Lyon in the Champions League saw him sacked.

The Italian is currently out of work and Venerato claims Chelsea approached him about succeeding Frank Lampard in west London, before appointing Thomas Tuchel.

“Chelsea, after having dismissed Lampard, wanted the coach back,” Venerato told RAI Sport.

“Marina Granovskaia, in particular, fought for the return of the coach. Sarri had said yes to Chelsea.

“However, Roman Abramovich stopped everything. Sarri’s wife and son are pushing for Maurizio’s return to Naples.”

Tuchel has won six of his first eight matches in charge at Stamford Bridge with the Blues remaining unbeaten since his arrival.

Chelsea recovered from a nervy opening few minutes in Romania to dominate the majority of the contest and prevent LaLiga leaders Atletico from having a single shot on target.

Tuchel said after the match: “I am super happy for my players and the team for such a big reward. We actually can read it on the scoreline that we have the result against top opponents.

“It was very important that we are absolutely concentrated over all 96 minutes and that we also accept that it’s very hard to create chances, but we did all that and it was a very good team effort.”