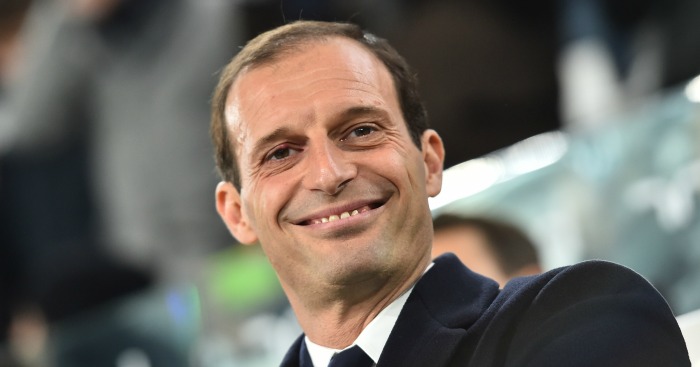 Solskjaer has endured a difficult start to the season, and United are already 15 points off rivals Liverpool at the top after just eight games.

United’s hierarchy are closing in on the appointment of former Juventus boss Allegri in a deal worth £6.5m a year, reports Tuttosport.

Last season, Jose Mourinho was sacked by Manchester United before Christmas and the pressure is now building on Solskjaer.

Talks with Allegri are said to have intensified following United’s latest defeat to Newcastle.

Tottenham, meanwhile, are also keeping tabs on the ex-Juventus boss with the future of Mauricio Pochettino still unclear.

The situation is expected to be cleared up relatively quickly, with Allegri pushing for United to decide quickly as he wants as much time to revive the club’s ‘already compromised’ season.