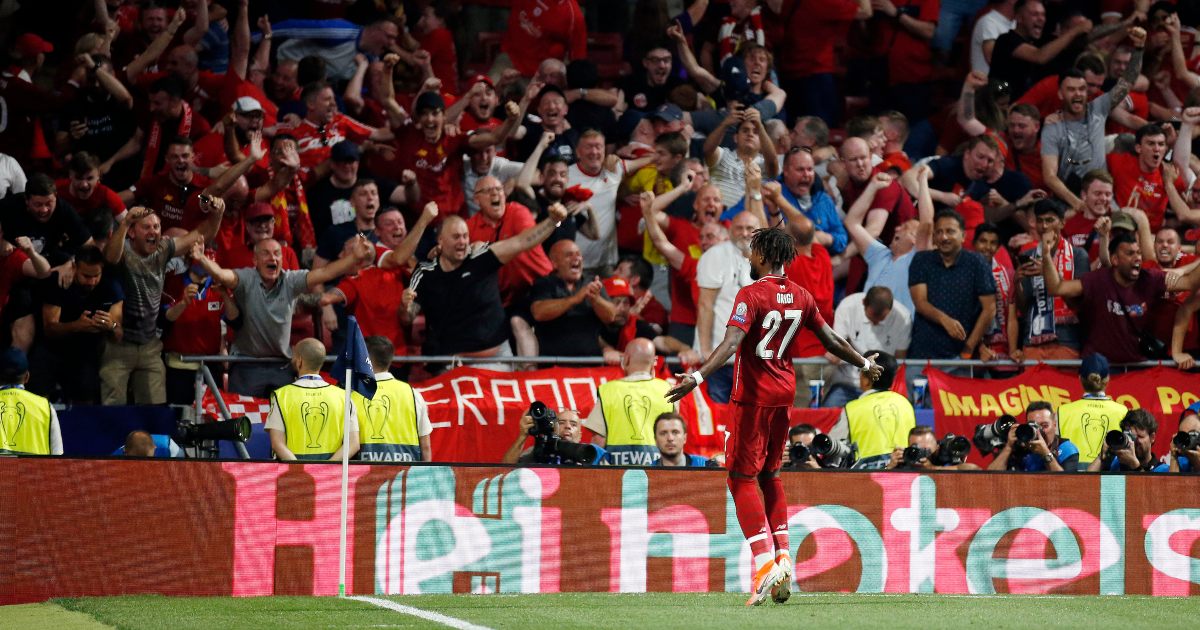 Origi famously scored twice in the second leg of the Reds’ semi-final against Barcelona as Jurgen Klopp’s side qualified for the final, where Origi also scored in the 87th-minute to seal a 2-0 triumph over Tottenham.

The Belgium international only appeared 12 times in the Premier League and it looked unlikely that he would be around for the 2019/20 campaign but those goals in the Champions League made him an icon.

And Kruse, who was playing well for Werder Bremen at the time, claims Liverpool were ready to sell “two strikers” before Origi’s heroics made them rethink their transfer business.

“Of course, I would have done that. In my opinion, it was relatively fixed. [Liverpool] actually wanted to give up two strikers,” Kruse said (via Sport Witness).

“Then one of the strikers scored goals in the Champions League semi-final and final. Then it was over. At that moment it was disappointing.”

Kruse made a move to Turkish giants Fenerbahce instead in the summer of 2019, scoring seven goals in 23 matches, before returning to Germany this season.

The Germany international has bagged an impressive six goals and five assists in ten Bundesliga matches this season for Union Berlin.

On the collapse of his deal with Liverpool, Kruse added: “Talking to Jürgen Klopp was awesome. We spoke on the phone once or twice. Everything is great with him. I’m not angry with Jürgen. Every now and then I send him a photo from vacation.”