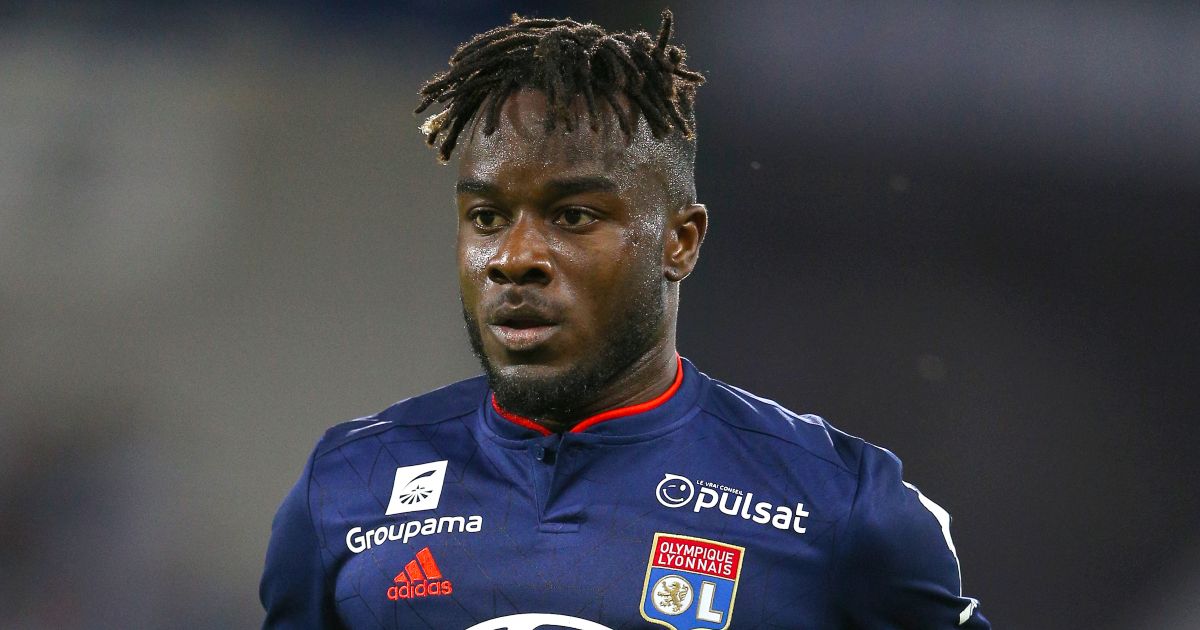 Cornet joins from the Ligue 1 club on a five-year deal and the Clarets have described the move as “one of the largest transfer deals in Burnley’s history”. The fee is reported to be €15m (£12.85m).

“I am excited to be joining Burnley in the Premier League and to play with and against many of the greatest players in the world,” Cornet said.

Gossip: Liverpool and Leeds in battle for winger; Chelsea blow

“I have developed the greatest respect for Burnley and what the club has done. I welcome the challenge of hard work and am fully committed to doing what I can to contribute.”

Cornet spent seven years at Lyon, where he scored 51 goals, and can operate on either flank.

He helped Lyon reach the semi-finals of the 2019-20 Champions League, scoring against Manchester City in a 3-1 quarter-final victory.

Meanwhile, Burnley boss Sean Dyche has spoken of his admiration for Leeds midfielder Kalvin Phillips – who he tried to sign two years ago.

Dyche was keen to bring Phillips to Turf Moor in 2019 but the Clarets board at the time were not prepared to meet Leeds’ asking price for the player.

Phillips has since gone on to prove himself in the Premier League and played a key role for England this summer as they reached the final of Euro 2020.

The 25-year-old is expected to line up for Leeds against Burnley at Turf Moor on Sunday and, ahead of the game, Dyche said: “I thought he was a very good player then and I think he’s a very good player now. He’s developed since then and continues to do so, so fair play to him.

“Your scouts are out there collecting information, they are scurrying around, and sometimes one catches your eye. He was one for me, I don’t think my staff liked him as much, but I was strong on him.

“I was quite strong on that one and I thought he would have been a good acquisition for us, but we couldn’t do it. The chairman at the time wouldn’t put the money in that it would have taken. Unfortunately he was out of our price range.

“That’s the way it goes and he’s proven himself. He’s a player who I thought could continue to improve and he has.

“I liked him then and I like him now, I think he’s a very good player who has shown that. It doesn’t need me to say that and he’s shown that.”