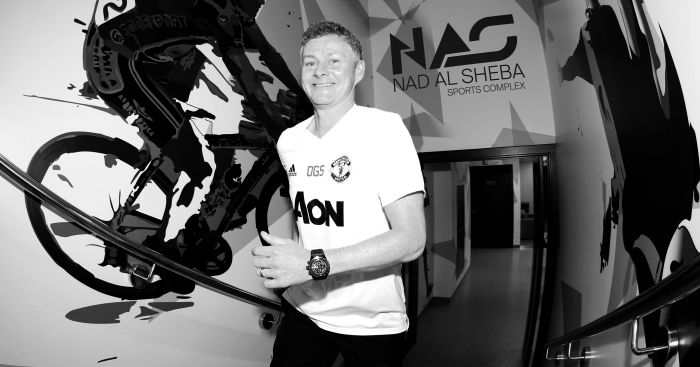 David May thinks Manchester United should push the boat out for a player that would make a “huge difference” to the team.

Kalidou Koulibaly has been heavily linked with a move to Old Trafford with the centre-back reportedly telling Napoli he wants to leave for United.

United have regularly watched the powerful Senegal defender and he is reported to have emerged as their No 1 defensive target, despite reports he would command a world-record fee for a defender of around €100million (£89.7m).

And May thinks a player like Koulibaly, who could come in and have the impact that Virgil van Dijk and Alisson have had at Liverpool, would be a worthwhile signing in January.

“As an interim manager it will be difficult for United to give Ole Gunnar Solskjaer money,” May said, speaking exclusively to 888sport.

“But if Kalidou Koulibaly becomes available at Napoli – and there are rumours that he is interested with a fee of £90m – then I’m sure Ole would say he’d be a great signing for United.

“So if there’s a player who would come in and be like Van Dijk or Alisson at Liverpool, a player who’d make a huge difference and improve the team then the club has to go for him whoever is in charge.

“But personally I don’t think they will give him money unless it’s for that type of player.”

On David de Gea and Anthony Martial’s contract situations, May added: “The club are in talks with David and I’m sure he’s happy where he is. With Martial I’m sure they’re sorting out figures as well.

“Neither player are in the prime yet with David just approaching his and he is the best goalkeeper in the world.

“So you have to ask yourselves if he goes and he needs replacing, then how much would that cost to replace him?”