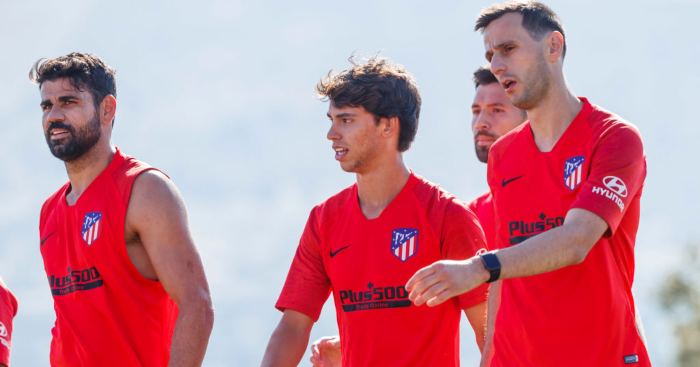 New Atletico Madrid forward Joao Felix has refused to rule out a future move to Premier League side Tottenham.

Manchester United and Manchester City were tracking the highly-rated 19-year-old, while Liverpool have also been credited with interest.

He completed a €126million (£113m) transfer from Benfica at the beginning of June and signed a seven-year contract with the LaLiga giants.

It also eclipsed Atletico Madrid’s previous transfer record that they last broke in 2018 when they signed Thomas Lemar for £62m from Monaco.

When asked by Bleacher Report which other of the European leagues he would like to play in, Felix replied: “Premier League.”

Then questioned whether he would like to move to Tottenham, Felix added: “Me, to Spurs? [Right] now that’s impossible, but I don’t know, [maybe] one day.”