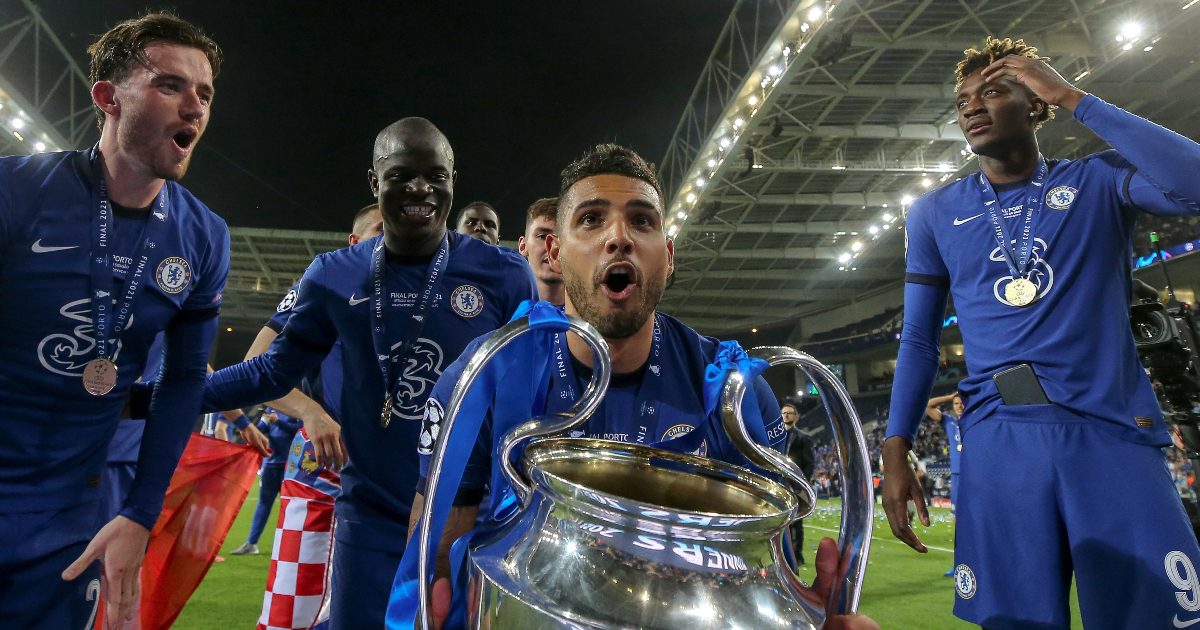 Napoli boss Luciano Spalletti has joked that he may be interested in signing Chelsea left-back Emerson this summer.

The Italian joined Chelsea in 2018 from Roma for a fee in the region of €20m plus add-ons.

Emerson has been in and out of the team since his move. He played 21 times for them in 2019/20 but his opportunities this season were impacted by the arrival of Ben Chilwell from Leicester City.

England and the best kind of final apathy

The 26-year-old only played 15 times for Chelsea across all competitions in 2020/21 and this includes just two outings in the Premier League.

Emerson is part of Roberto Mancini‘s Italy squad for Euro 2020. He has played three games in the tournament and this includes a start against Spain in the semi-finals.

With opportunities at Chelsea being hard to come by, Emerson has been linked with a move away. The Blues rate him at around £17m. Napoli and Inter Milan have shown interest in him.

Fabrizio Romano has reported that Napoli boss Spalletti has hinted that he wants to sign Emerson:

“Assistant managers can be undervalued when it comes to handing out praise to people for the performances and results of a team, but, in Steve Holland, England have one of the very best.

“Steve and I worked together for three years and won two Premier League titles together at Chelsea, and I can tell you that he was very important to our success.

“I am not surprised at all that Gareth Southgate thinks so highly of Steve because it was the same at Chelsea, when he worked as the assistant to Jose Mourinho, Guus Hiddink and Antonio Conte while I was a player there.

“Steve also became the caretaker manager for a game between Mourinho and Hiddink, and he had the respect of the dressing room which was full of international players and some big personalities.

“The game he was in charge of was against Sunderland and I remember there were some Chelsea fans who were upset about Mourinho’s sacking, but Steve defended the players afterwards and helped to bring some stability at a very unsettling time.”